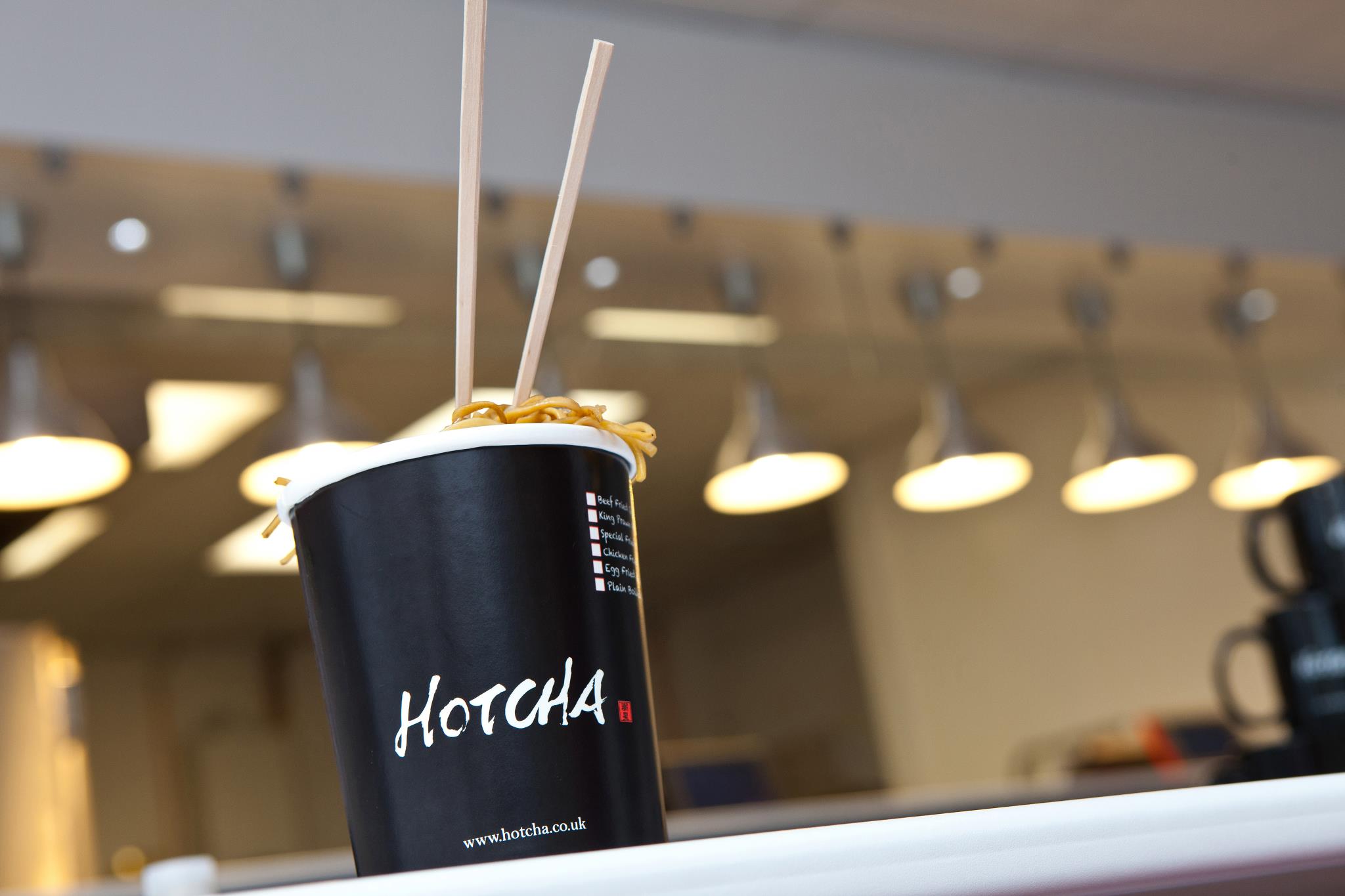 Share via
When it comes to the food industry, if you want a pizza, burger or chicken, there are various chains you can choose from and you?ll know what to expect before buying. The same cannot be said when ordering a Chinese takeaway. Most of you reading this will probably have a Chinese takeaway near your home, but it?s unlikely it will be part of a reputable chain ??that?s where Hotcha comes in. James Liang, founder and MD of the growing Chinese takeaway chain, is out to change that and fill the considerable gap in the market. After launching a Bristol store in 2011, going on to enter Bath, Stroud, Swindon and Yate, 2017 will be a big year for the firm following a ?7.5m investment last year, which will support the largest rollout to date ? 12 stores in the next 12 months. The Chinese takeaway outfit currently has around 150 staff and, having won big at the Amazon Growing Business Awards 2016, Liang said simplicity took the company to victory. ?Over the past five years, we have been very focused on getting our offerings right, i.e. consistent quality Chinese food with a quick delivery time. And is this simple ethos that enabled us to grow at such a pace,? he said. ?The most important thing is to understand your market ? who your customers are, their buying habits and how you win their custom over your competition. And then to make sure the execution is done correctly.? In terms of execution, it hasn?t been without challenges, Liang admitted. Given that a Chinese takeaway chain isn?t a familiar concept, getting the idea itself off of the ground was difficult with nothing to draw upon. He said: ?The Chinese cuisine is one that is always difficult to systemise and because it hasn?t been done before, we had to start this from scratch. ?So a lot of time and effort was put in from the team to develop our current in-store system so that is streamlined enough, so that we do not need to rely on the experienced chefs in stores.? The fact that there isn?t a recognisable Chinese takeaway brand in Britain was madness to Liang, which inspired him to leap into action with faith that Hotcha will break the status quo. ?Chinese takeaway has the biggest market share within the takeaway industry but yet there isn?t any national brand within that space, I strongly believe that Hotcha can become the first in the UK,? he said. On the topic of competition, there is a philosophy that revolves around three Fs to let Hotcha stand out on the Chinese takeaway scene ? fast, friendly and fresh. ?Fast means a quick delivery time. Our target is to deliver 80 per cent of our orders within 30 minutes,? Liang said. ?In order for us to achieve this, we had to make sure that our in-store operation is streamlined enough so that we can handle this delivery target at peak hours, as well as at any other time during the day.? In terms of friendliness, it?s not just a matter of great customer service for Liang. The website is designed to prevent frustration with a simple design for user experience, with all information a customer would need readily available. Meanwhile, employees are encouraged to greet customers with a friendly manner, cleanliness in stores is paramount and food is packaged carefully. With that in mind, the final F, fresh, is based on chefs working to make sure the food is always tasty and served at a high standard. Looking ahead to the future of the business and how it will reach new milestones, Liang revealed: ?We have a pipeline of 12 stores to be opened in 2017 and we will be moving to a HQ and central production facility which is four times the size of our current one. ?Every new store opening is a milestone to me, it requires a lot of hard work from a lot of people inside and outside of Hotcha. This are certainly very exciting times for Hotcha.?