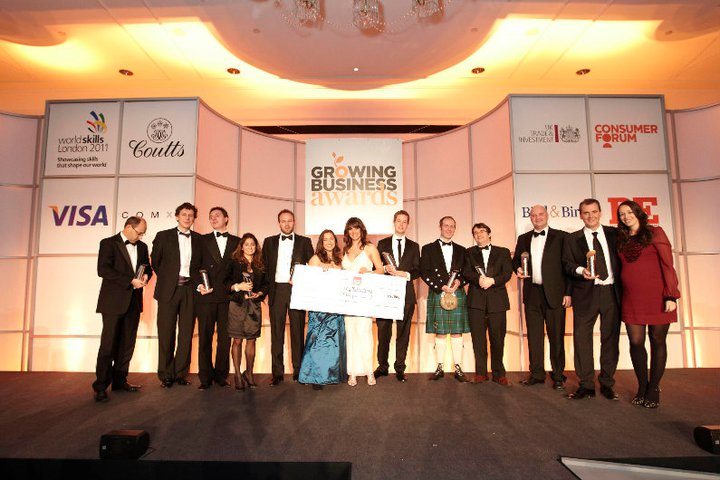 We’re excited to announce that three more judges have signed up for the Growing Business Awards: Rob Wilmot, Phil Doye and Michael Hayman.

Rob Wilmot was part of Freeserve’s founding team. He helped the company’s ?1.6bn sale to Wanadoo back in 2001 and has been investing in a range of tech and media companies ever since. His latest business is bcsAgency. Phil Doye is the founder of Kelway, a technology business he founded when he was 22. Today the business turns over more than ?250m per year. We profiled Doye in our Summer issue of Real Business. Finally, Michael Hayman is the co-founder of Seven Hills PR and of Startup Britain. As well as being a columnist for Real Business, Hayman is chairman of entrepreneurs at Coutts ? and has one of the best entrepreneurial rolodexes around! Rob Wimot, Phil Doye and Michael Hayman join other high-flying judges, who will be tasked with choosing the winners of the Growing Business Awards. The Growing Business Awards, hosted by Real Business and the CBI, are being held in London on November 14. Be sure to enter soon, as nominations close on September 30.