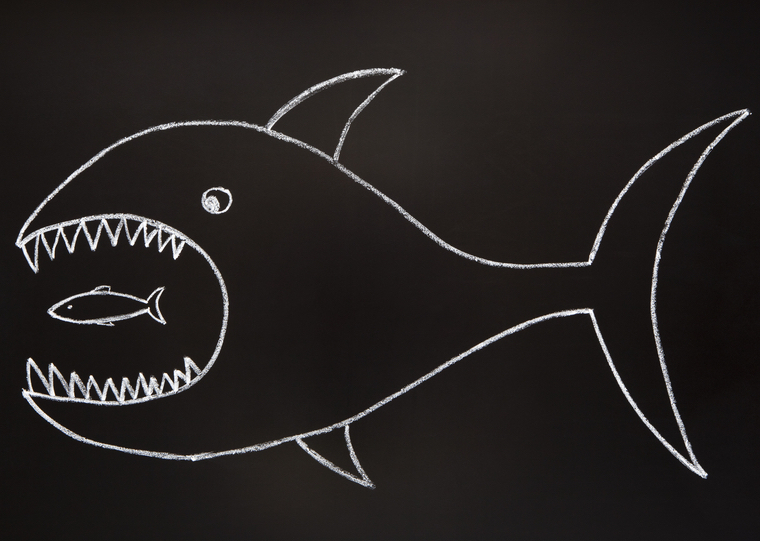 Share via
The figure is up from its 2013 equivalent of 2013 and appears to go against a trend suggesting the majority of big technology exits were fuelled by institutional capital. Looking at the technology market as a whole, CB Insights recorded 2886 exits in the space during 2014, up by 58 per cent over 2013. Of those, 32 deals were worth more than $1bn. Despite that, the so-called “unicorn” exits still make up only 1.1 per cent of the entire technology exit activity. The UK sits second behind the US when it comes to nations with the most technology exit deals during 2014. Three European countries made the top ten, with Germany and France the others.

Speaking to Real Business, Episode 1 Ventures managing partner Simon Murdoch warned against complacency on the part of the UK, as the growth of tech hubs is accelerating around the world and creating an increasingly competitive global tech industry. “In order to foster tomorrow’s success stories, we must continue to ensure promising startups are able to secure the funding they need without it becoming a crippling distraction from their business,” he added. “Furthermore, the government must do more to attract tech talent – hiring is the biggest challenge that startups face and the only short-term solution is immigration.” Read more about tech exits: The CB Insights data found that 40 per cent of exits in venture capital-backed technology firms happened after a seed or Series A investment, with the amount of exits after each series deal getting “progressively smaller”. “Despite publicity centred around large exits, the majority were much earlier and smaller in size,” the research concluded. Despite 2014 being a strong year, CB Insights revealed that it was “front loaded”, with the first two quarters seeing twice the aggregate exit value for VC-backed exits than the latter two. After Alibaba’s IPO in September, which was one of the biggest in history, Q4 was the slowest for VC-backed tech exits at 151. Global investor Accel Partners led the way with the most exited tech companies during 2014, moving past 2013 leader SV Angel and also ahead of Kleiner Perkins Caufiled & Byers, New Enterprise Associates and Battery Ventures. On the corporate investor side Intel Capital finished top for the second year in a row, followed by the likes of Google Ventures, Qualcomm Ventures and Samsung Ventures. Google, as a standalone company, was most active ahead of Yahoo!, Twitter, Microsoft, Apple and Facebook. Image: Shutterstock By Hunter Ruthven