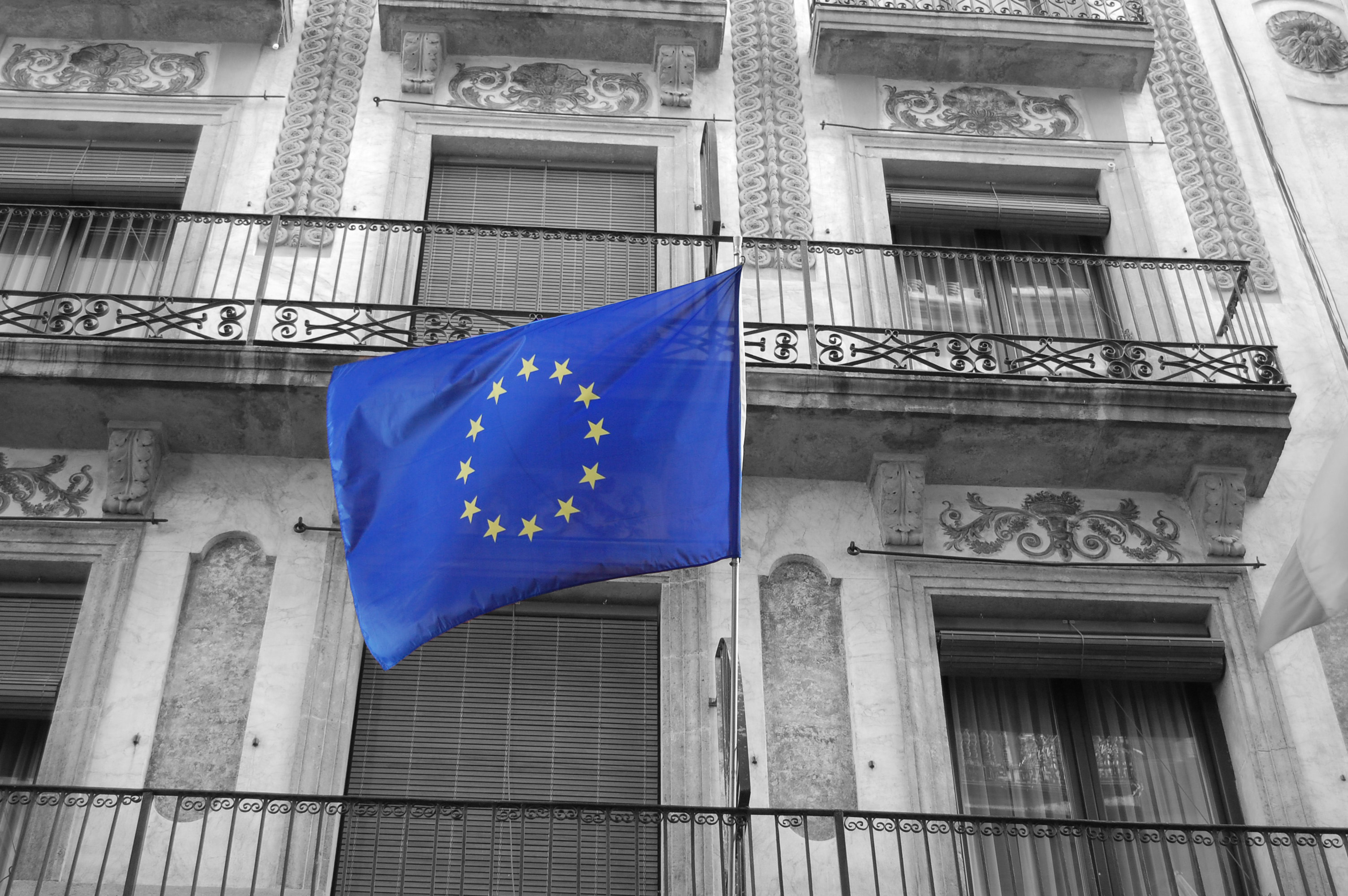 The business case for staying in the EU are contentious and controversial. Easy, guaranteed access to European markets is crucially important for some firms, and for the economy at large. At the same time, many firms feel overburdened by European legislation.

New research from the CBI shows that a remarkable 77 per cent of SMEs favour staying in the EU. The poll was conducted by Yougov, who spoke to firms of all sizes and found that just ten per cent favoured leaving (11 per cent of SMEs). Of SMEs, 67 per cent felt it had a directly positive overall impact on their firm. John Cridland, CBI Director-General, says: “This sends a clear message that most CBI members, big and small, support UK membership of the EU. Firms want what is best for jobs and growth, and there is genuine concern that an exit would hit business investment and access to the world’s largest trading bloc.” The survey did find some issues though. Two fifths of all businesses surveyed said they wanted to see reduced regulation, and more than third want to see structural reforms to make the EU more competitive. Half said they expected the regulatory burden to lessen if Britain left. Cridland adds: “Businesses do have some serious concerns about the EU, but ultimately they want the UK inside the tent winning the argument for reform.” Image source