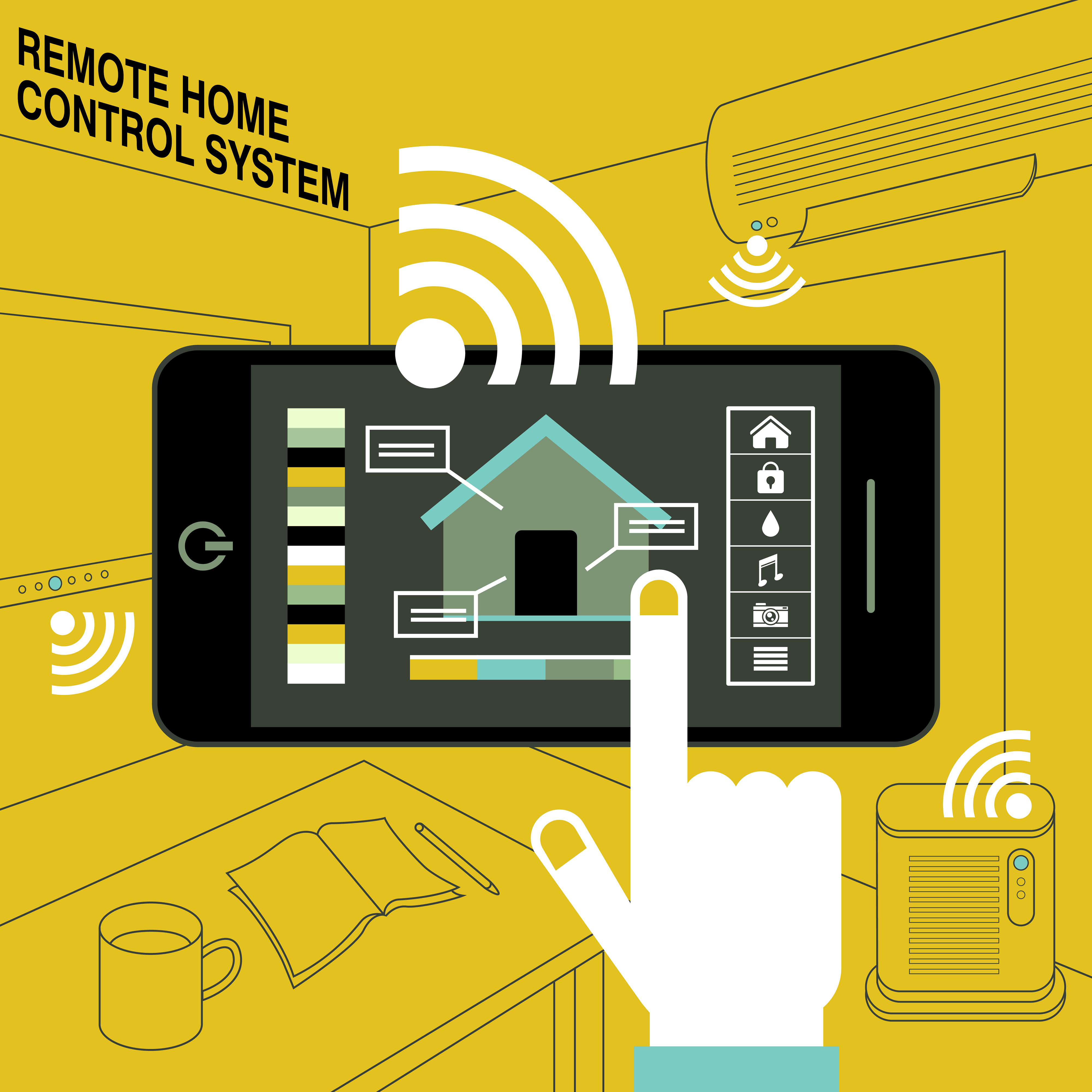 Just recently, I moderated a roundtable discussion at the Milan Disruptive Week, on the subject of “Investing in IoT”. We talked about emerging sectors, key success factors and open innovation strategies. But it was my three-year-old daughter that got me involved with IoT on a personal level. This wasn’t because she’s a genius (though I like to think she is) but because we bought a baby monitor for her. I then discovered the manufacturer, Withings, has been acquired by Nokia as part of its strategy to consolidate its position in the IoT industry. So now I can “live the dream” of IoT next time my little girl wakes at 2am. So far I haven’t taken IoT much further. I’m just sporting a keep-fit wristband but no other IoT wearables – so I’ve been overcome by “measurable self mania”. Smart sensors aren’t stuck on appliances around my home like barnacles. You won’t find me drooling over products at the 1,000 sq ft zone recently set aside to “demistify” IoT by John Lewis at its flagship store on London’s Oxford Street. That said, you may find me there to see how the lighting, audio/video entertainment and climate control players are vying with each other to get the “connected home” customer— and how this could redefine entire industries. Even though my whole career has been closely connected with tech innovation, I’m just not convinced about the mainstream view on IoT. And there are three reasons why.

Before anyone challenges me, yes, I know IoT is delivering benefits quietly and purposefully in asset-heavy industries, including fleet management, manufacturing, logistics, mining, utilities and agriculture. Industrial IoT is taking an ever larger share of IoT funding. There are great success stories out there. The issue I have is about IoT products for broader B2C audiences. One of the best pieces of advice I received as a young product manager was this: “If you can’t identify the problem you solve, for whom, how and at what price – you don’t have a product.” Read more about how the Internet of Things is transforming business: To me, IoT feels like a collection of new connected products, many of which seem to solve trivial issues… complicated solutions to problems you didn’t know you had. These expensive gadgets fall in the nice to have category, rather than the must have. It’s happened like this because IoT is being driven by technology rather than being shaped by the customer’s real needs. In the long run, this may hurt the industry. In looking for new and additional features, you may lose the sight of the customer. Also, proportionaly low marginal cost on a relatively investment intensive industry, and feature-by-feature comparison inevitably lead to quick commoditisation. Read on to find out how Kaspersky has been hacking traffic sensors in Moscow.