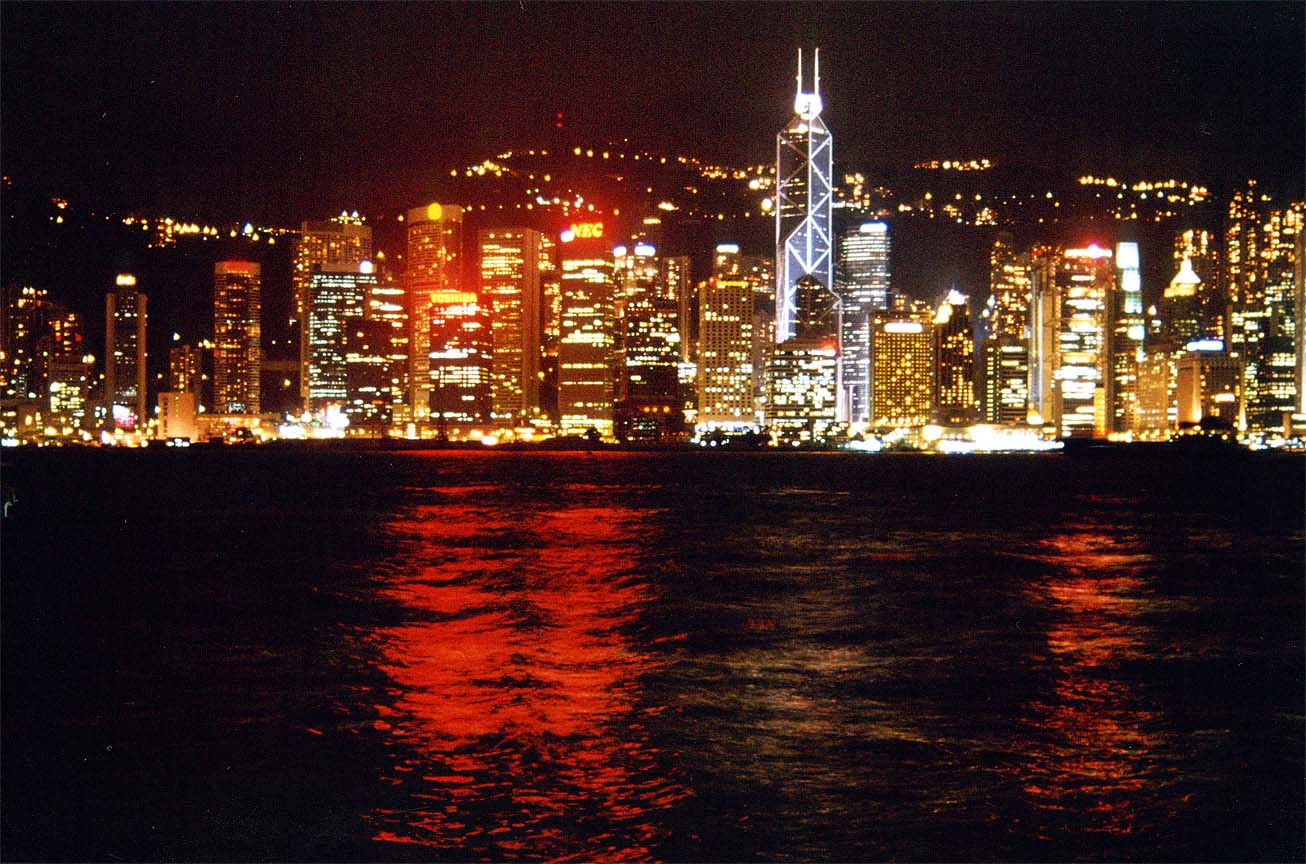 Hong Kong is Britain’s Asian home-from-home, a haven where everyone speaks English, the locals live for business, the legal system is familiar; they even host a rugby tournament.

But Hong Kong is also the window to a greater understanding of the world’s next superpower. At the intersection of one, mature world and a new economic force, the city is a testbed for the internationalisation of China’s unique, controlled capitalism. In Hong Kong, we witness how mainland China intends to operate on the world stage.  For UK businesses – like our own, which recently set up a business partnership in the city – such insight is vital. This place is the gateway to growth. While the UK and Eurozone lurch from recession to debt crisis, China grows at 9.5 per cent a year.

What’s most striking, when trying to launch a business in Hong Kong, is the sheer speed and entrepreneurial energy of the place. Within hours of our first introductory call, the tender process for a prestigious publishing contract was under way. Weekends, public holidays, even sleep, counted for nothing to our HK partners; 3am phone calls were the norm. The job must get done. Cliches about feckless, lazy Europeans come, hauntingly, to mind as yet another deadline is met with ease.  While the West may believe it’s got time before China becomes the world’s dominant economy, Raymond Yip of the Hong Kong Trade Development Council points out – with casual confidence – that the combined “developing Asia” is already the world’s largest economic bloc.

In the years following the 1997 Chinese handover, many were surprised at the relative absence of change in HK. Fears about the Red Army trampling into Asia’s financial centre proved unfounded. Despite the Basic Law – the 50-year preservation order around HK’s unique system – subtle shifts are afoot. Locals talk of declining standards of English in schools. HK’s Legislative Council recently moved out of its 100-year-old colonial home into purpose-built harbour-side offices (next door to the People’s Liberation Army’s HK base).  But it’s in no-one’s interests to rip up the past. Showing me around on the final day, a wistful LegCo member Paul Chan observed that Hong Kong’s “integrity and compliance with the highest international standards add value to China”. A closely watched current HK drama is “the Congo Case”, a breathtakingly complex legal action going through the HK courts. The Congolese government, a US “vulture fund”, and state-owned China Railway are locked in a 20-year battle over $100m debts owed to secure valuable cobalt mining rights.  The relevance centres around the sovereignty of HK’s legal system, one of the territory’s most treasured features. The pessimists fear that the Congo case could jeopardise the common-law system that’s so attractive to overseas investors. But, again, senior HK lawyers privately believe that mainland authorities will be desperate to avoid being seen to overrule HK law. Hong Kong is like a user-friendly front end to a serious piece of technology. Don’t ask how the back end works, just marvel at the functionality.

No policy potato is hotter than the convertibility of the Chinese renminbi (RMB). The IMF believes the currency is between three and 23 per cent undervalued, giving a massive and unfair advantage to mainland Chinese exporters. This, for many, is the true test of China’s responsibility on the world stage.  Seen from Hong Kong, the strategy is one of cautious release into the world’s financial bloodstream. Norman Chan, CEO of the Hong Kong Monetary Authority, explains that the internationalisation of the RMB is “without precedent historically”. He, like all other officials, avoids any talk of timetables.  US senators may seethe at such reticence, but change is under way. In 2009, Hong Kong became the only market in the world where the RMB could be traded. Since then, China trade settled in RMB has grown from 0.7 per cent (Q1, 2010) to ten per cent (Q2, 2011). European businesses are issuing RMB bonds (VW’s done two, the latest a five-year issue at 2.5 per cent). There’s even talk of London as a future offshore RMB trading centre – a huge potential upside for a beleaguered City. Okay, it’s a far cry from full liberalisation. As one senior HK banker explains, only RMB160bn of a total RMB549bn deposited in HK is actually traded. But a tightly controlled process is in train. While in HK this summer, I asked a big-hitting western financier how the city had changed in his time there. Oh, mainland China exercises “a bit more control” these days, he replied casually. Cue panicky, whispered gestures from his PR minder, followed half an hour later by anxious emails explaining that he’d actually said “involvement”. Hong Kong may offer China a wonderfully vibrant face to the world, but it still has to watch its back. For any UK company considering a move into Asia, visit Think Asia, Think Hong Kong or get in touch with the Hong Kong Trade Development Council.