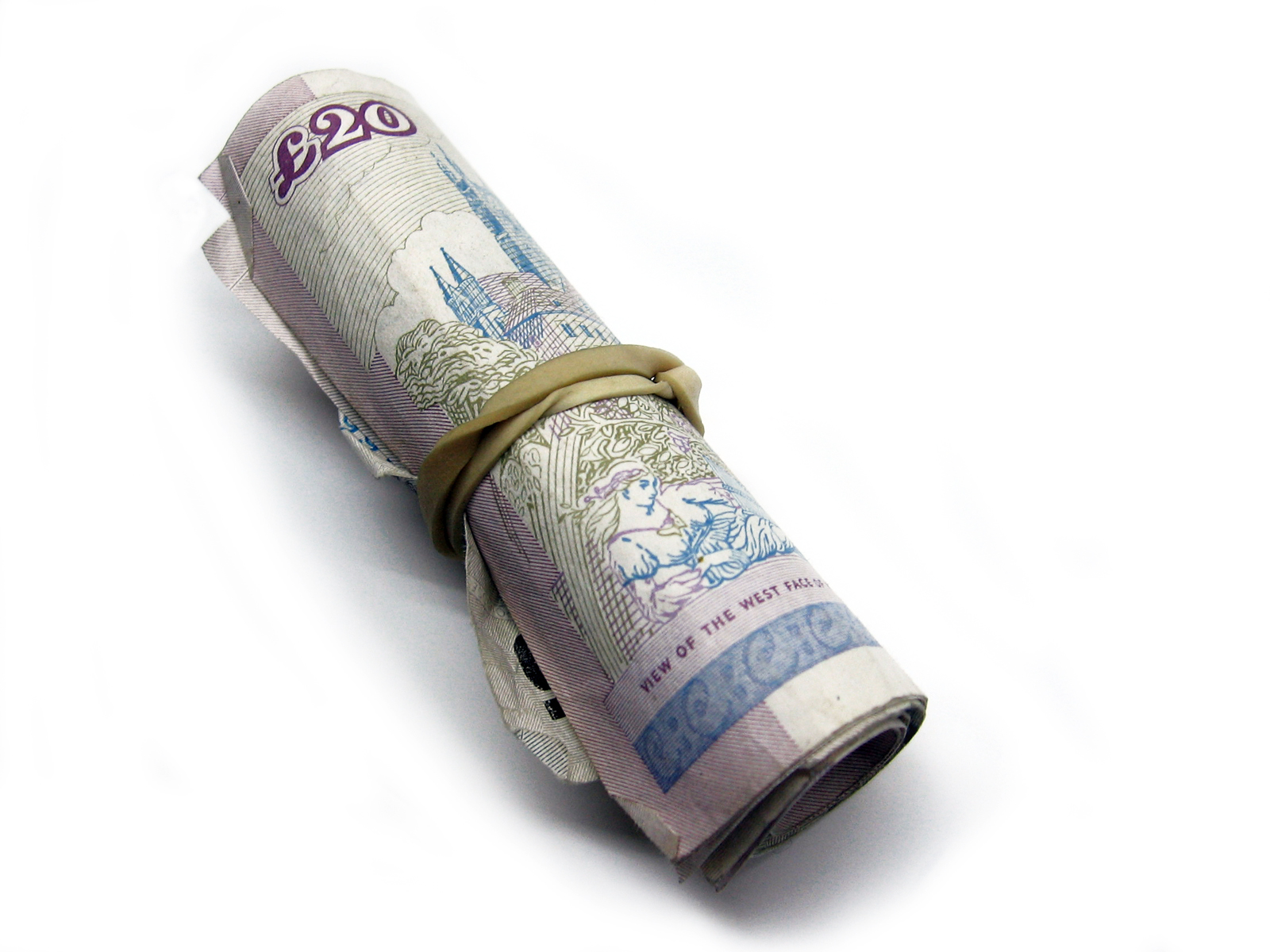 Confidence for the UK economy’s prospects among SMEs has stalled, dwindling to levels not seen since September 2011.

The latest QCA/BDO Small & Mid-Cap Sentiment Index shows that confidence in the UK economy for the next 12 months has dropped significantly among SMEs, from a reading of 47.3 in April 2012 to 38.4 in June 2012. SMEs and the advisory companies that support them now expect the UK’s economic performance over the next year to be worse than the last. Of particular interest is the findings regarding equity markets, which are a major concern for SMEs. A striking 83 per cent believe that the equity markets are either having no impact, or are actually hindering, their development.  The most common hindrance cited by companies (62 per cent) was a lack of liquidity. “The double-dip recession is now hurting small and mid-cap companies more than in previous quarters,” says Tim Ward, chief executive of the Quoted Companies Alliance.  “Access to finance and liquidity are areas of concern ? more companies are now planning to raise capital in the next 12 months than we have seen previously. We need to ensure that they can do so, if we want to see economic recovery.” Forty-five per cent of SMEs would use public equity to raise capital if the need were to arise in the next 12 months, compared to 28 per cent that would use bank finance. “Small and mid-caps are clearly sensitive to the economic context ? we’ve re-entered recession and the instability in the eurozone is ongoing ? so a confidence blip is to be expected. But there is a level of malaise regarding the equity markets and liquidity that is a cause for concern here,” says Scott Knight, partner at BDO. Picture source