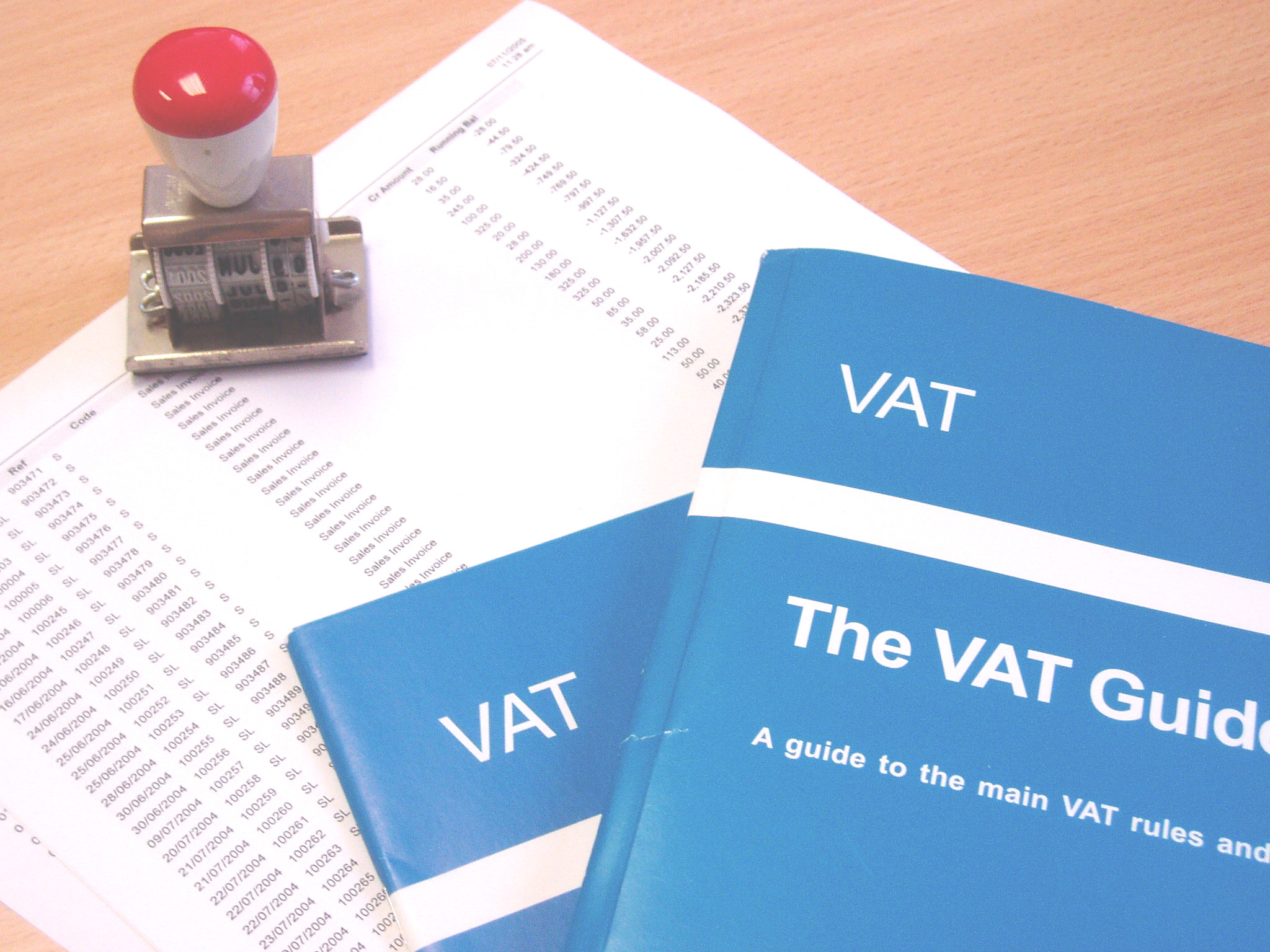 HMRC is tightening up on all tax payments, and is refusing requests for deferrals of larger VAT payments, research shows.

Figures obtained by finance provider Syscap reveal that the average VAT deferral request agreed by HMRC under the “Time to pay” scheme is £18,840 – compared to an average refusal amount of £117,216. The figures, obtained under the Freedom of Information Act, suggest that SMEs who want to defer a tax payment of over £19,000 could be in trouble. “Time to pay” was designed to allow viable businesses to defer tax payments during the recession. The scheme has been very successful, with £5bn worth of tax payments being deferred since its inception. Philip White, chief executive of Syscap, argues that HMRC is being too restrictive: “June is one of the busiest times of the year for VAT funding and we’re getting requests from firms that are perfectly viable, because HMRC has refused their application.” The situation gets even harder for firms with requests for “Time to pay” of over £1m, as they must now be supported by an “Independent Business Review” (IBR). Under current rules, the applicant must pay for the review, and HMRC has admitted that the average cost of an IBR tops £40,000. “Parting with over £40,000 to conduct a review when you’re applying for a deferral on tax payment almost makes approaching HMRC cost prohibitive,” continues White. “What’s worse is that some industry voices suspect that when all’s completed, the actual cost of these reviews is going to be significantly higher than that.” Have you used “Time to pay” to help get your business through the recession? Should HMRC extend “Time to pay”?