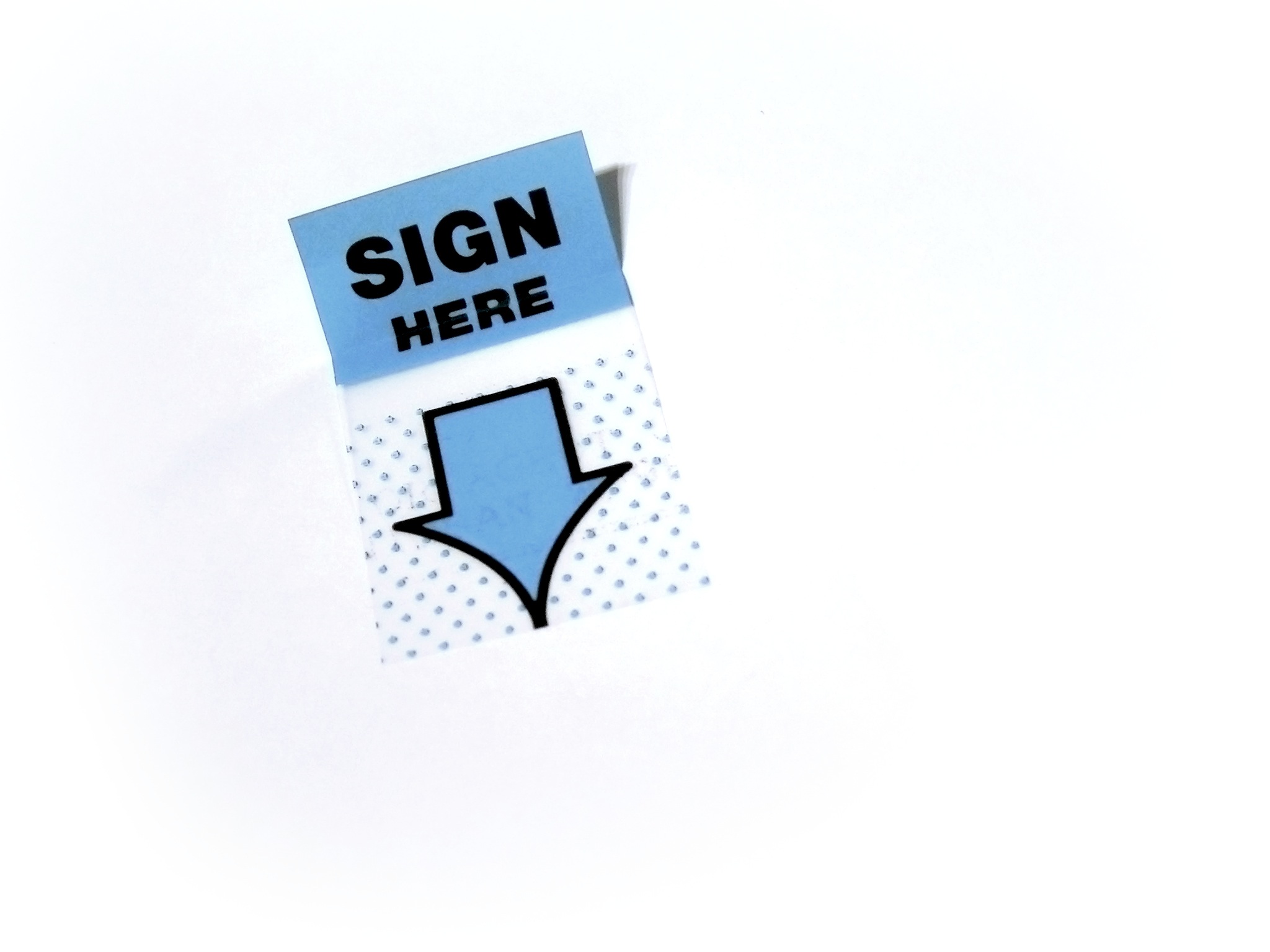 Share via
Nearly half of all British SMEs are still heavily reliant on overdrafts to keep their business afloat, a new study shows. At the same time, 71 per cent of firms have seen their overdraft limits reduced. The result? SMEs? cash flows are under pressure… again. ?It is deeply concerning,? says Peter Ewen, MD of ABN AMRO Commercial Finance, which published the study. ?Financial stability is one of the most important precursors to growth, so SMEs? over-reliance on overdrafts could be putting them ? and the broader economic recovery ? at risk.? Yet there are alternatives for SMEs to explore, rather than remaining overly reliant on overdrafts.

What is even more concerning about overdrafts is that 89 per cent of SMEs would fail within three months if their overdraft facility were to be withdrawn. With banks constantly revising their SME customers? overdrafts, the over-reliance on overdrafts could turn into a crisis. The majority of small firms have seen overdraft fees rise, and 89 per cent have seen their overdraft Terms and Conditions change. An eye-watering 92 per cent of SMEs say they go over their agreed overdraft limit at least twice a year, showing how essential this ad-hoc credit line has become. ?SMEs are clearly relying on their overdrafts as a cash flow stopgap. But it could become dangerous if banks are unable to ensure that funding is consistent,? adds Ewen. ?SMEs don?t need moving goalposts at a time like this. Businesses looking beyond mere survival to growth and long-term success should seek out more reliable finance, giving them a stable foundation and the confidence to grow.?

It isn?t a game-over scenario for SMEs, however. Ewen has announced that ABN AMRO Commercial Finance is launching a new business overdraft scrappage scheme worth ?250m. The scheme will allow SMEs to scrap their overdrafts in favour of invoice finance, helping them to stay in better control of their finances. ?SMEs need access to reliable funding and support to keep the cogs turning,? Ewen concludes. ?Traditional bank finance is no longer relevant for many SMEs. These businesses should consider scrapping their overdrafts and looking at alternatives, such as invoice finance. This scheme is about giving SMEs the control and financial reliability they need to focus on growth.? SMEs are encouraged to take part in a ?scrappage challenge?, using an online calculator that allows them to see for themselves how an overdraft performs against an alternative. So why not give the Overdraft Scrap challenge a go here? And be sure to also follow the Overdraft Scrap campaign on Twitter?and join the discussion on LinkedIn. Picture source