The highly publicised dispute between chemical company INEOS and Unite got me thinking about how we gather and gauge opinion in this country. On paper, a union seems like a good idea; one representative of a collective who can voice the feelings of the majority. But does it actually work like this in reality, and is it really the most effective way of making change happen?

The stand-off between INEOS and Unite is an example of a union disconnected with what the employees of the plant actually wanted. It sounded like what was being proposed by INEOS, the owner of the plant in question, wasn’t unreasonable. The changes suggested were in order to keep the plant – and a key part of Scotland’s economy – going, and to preserve hundreds of (well paid) jobs.

Shouldn’t the people negotiating around the table be the people affected themselves? From what I’ve heard, there were plenty of Grangemouth employees who weren’t enraged by the proposals at all; employees who blamed the union – not INEOS – for putting their jobs at significant risk.

Are we really to think that everyone there was standing shoulder to shoulder with Unite representatives? And what if the union has its own agenda?

It might not be a popular view but I think that unions are an old hat idea. Isn’t it time that we created a new way of getting people’s opinions out there, not only in regards to the union but also to the Government, who often seem to push changes that a large proportion of the British public disagree with – take HS2 for example.

Why isn’t the internet utilised more? Online polls are an effective and indisputable way of canvassing opinions and enabling changes to be made based on what people actually want!

Unions were created to make sure that workers got basic rights, not to hold business owners to ransom as they did at Grangemouth. If you’re a business owner working hard to keep your company going and paying your staff fairly then why should you have a third party come in and say, “you have to do this – or else!”

Unions – and similar groups – can be counter-productive, especially if they lose sight of their purpose, which I feel the Unite union has done. The longer I work in the IT industry, the more I see the incredible potential of the internet as a driver for change and a means of fairly gathering opinion, whether that’s the opinions of employees within a company or the opinion of the British public.

Life evolves; and we’re moving forwards, not backwards. Do we really want to take the unions with us?

Lawrence Jones is CEO of UKFast 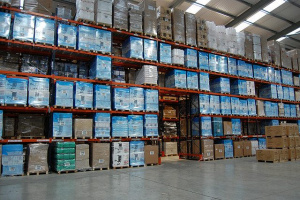 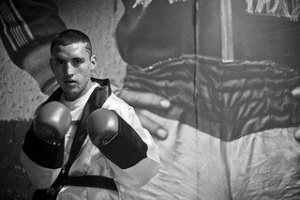