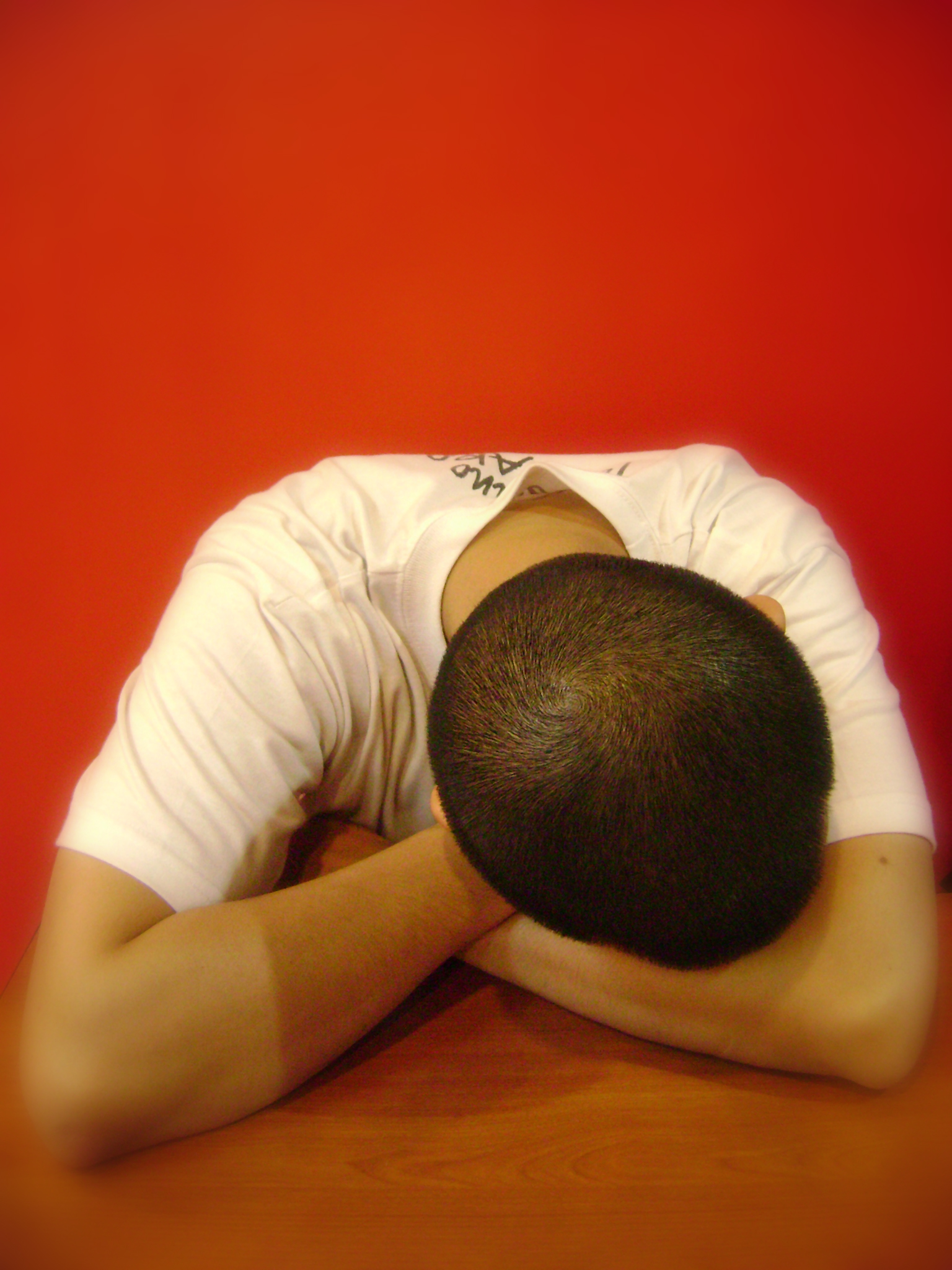 At the Periodical Publishers Association (PPA) Awards in June this year, I was shortlisted for the Columnist of the Year (Business Publications) gong. It was a long shortlist, with ten of us nominated. I didn’t expect to win. So I wasn’t disappointed when Ruth Mortimer, an associate editor from Marketing Week, stepped on stage to accept the award. Once the last prize had been presented and the band started playing, Real Business editor-in-chief Matthew Rock and I disappeared to the bar.

I have been writing this column for ten years and find myself wondering whether there’s anything left to write about. An experienced journalist had an answer: “Look at your past columns,” he said. “Resurrect them under a new guise – no-one will notice.” Regurgitating old material is cheating. The challenge is to find something new, a fresh angle, every month. I bought the first round of drinks and asked Matthew for new topics for Timpo. The awards ceremony was two days after long-standing Tesco chief executive Sir Terry Leahy surprised the City by announcing his retirement, so by the second bottle of Becks we were discussing my retirement. I’d had a difficult month. As regular readers know, I occasionally suffer from stress. A couple of bad decisions and filling my diesel car with petrol (for the third time) was enough to start me worrying about everything – without coming to any conclusion. It’s been nearly 50 years since I started work and, having reached the age of 67, it is time to take it easy. A friend cruelly observed that there isn’t much time left to enjoy myself. But what am I going to spend time enjoying? Alex answered bluntly: “All you’re interested in is business and sport.” As usual, Alex is right. Nick Bomford, headmaster of Harrow, preached at our local school in 1992. He told the story of the cricketer who died and found himself playing a permanent game of cricket. He was always batting and hit every ball for four. This was great fun; the heaven he hoped for. But as the ball sped to the boundary day after day, he got bored and asked the bowler to quit. “There’s no quitting,” said the bowler. “Keep batting.” Then it dawned on him. He hadn’t arrived in heaven – he’d gone to hell. Perhaps, like the batsman, I’ve become trapped – a workaholic that hasn’t the courage to let go. Most people can’t choose – their retirement date is set by company policy. But when it’s your business, you decide. There’s never the perfect time. The job of running a business is never complete. You’re only as good as last week’s sales. Recently, after speaking at a KPMG seminar, one questioner asked: “What about succession? What will happen when you retire?” “I’m only here today because James couldn’t make it. KPMG wanted James, I’m his substitute,” I answered. James has run our business for eight years, tripling turnover and putting profits up five times, so I don’t think I’m just being a biased dad – the problem of succession has been solved. The question I need to answer is: “What is my exit?”  A friend of mine reorganised his life every decade. In his 20s, he was an accountant and became chairman of his family business. He spent his 30s on the board of a football club and his 40s in local politics. In his 50s, he became chairman of a quango.My last career change was 23 years ago when I cut my working week. I played golf one weekday a month, tennis every week and took Tuesdays off. This worked for two years until the Tuesdays off fell away. Now the golf has dried up, too. I still play tennis every week – albeit at 8am.  Another cunning plan was to add an extra week’s holiday every year. In 2002, we went away for nine weeks. Then the business doubled in size. I went back to five weeks and haven’t recovered. Now I have a new challenge: semi-retirement. I have to work out how to balance keeping my distance but staying in touch – and finding fun things to fill my time. I’m not expecting it to be easy! Picture source