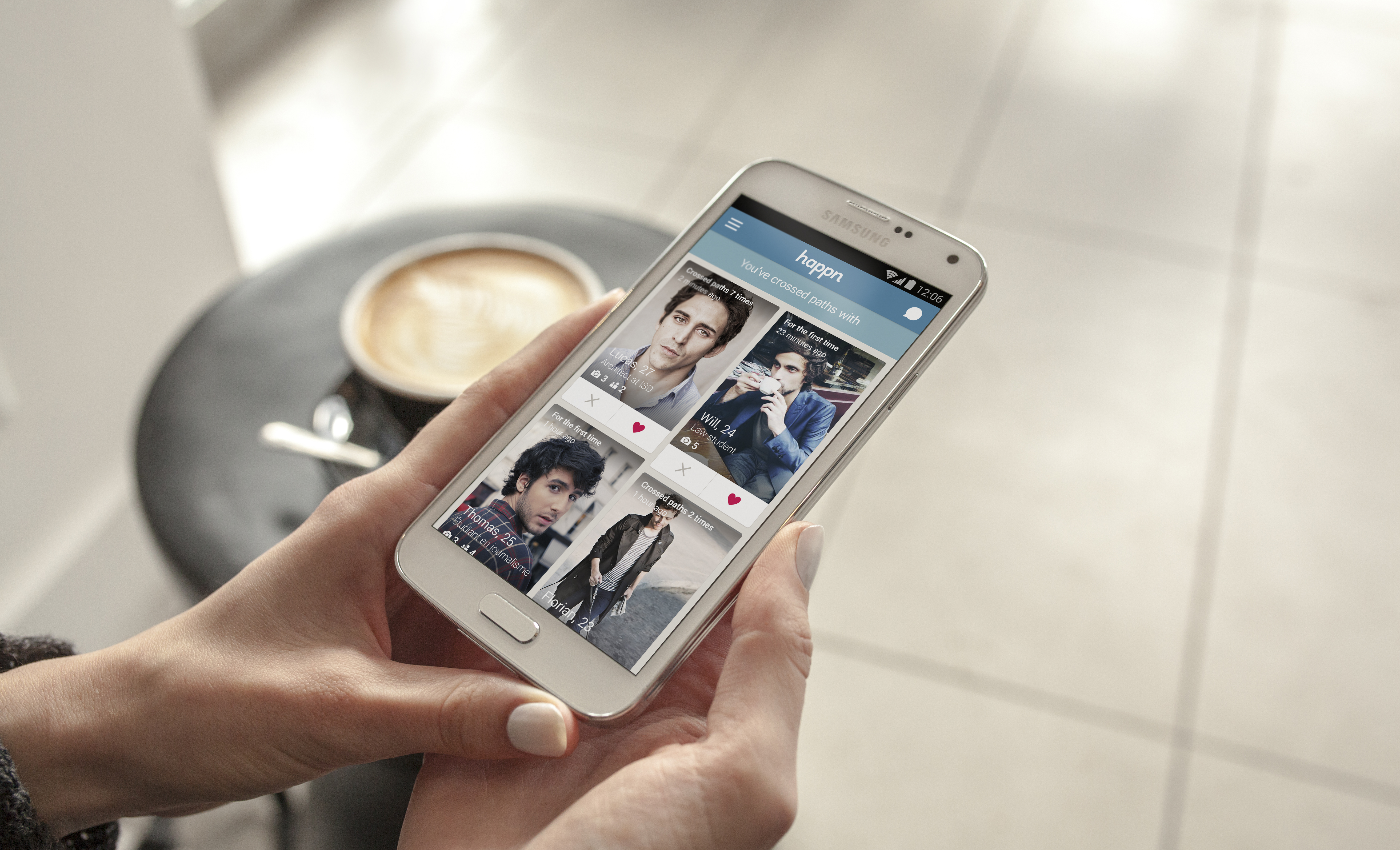 French venture capital firm Alven Capital and European backer DN Capital are leading the ?5.12m deal, as happn looks to move beyond its established markets of France, Germany, Spain, Australia, the US and the UK.

The app, which counts London as its most popular city with 100,000 users, was first launched in Paris by founder Didier Rappaport at the end of 2014. It moved to London and Berlin in May and June, before the Spanish cities of Barcelona and Madrid were hit in the summer.

Its service works by allowing users to view the profiles of other members that have been within 250 metres of them. This interaction, in real time, is also meant to better pair those who live close geographically or have a similar lifestyle. The growth of happn during 2014 has been made alongside the growing popularity in other dating apps such as Tinder and Grindr. Explaining the difference in happn to Real Business, the company?s head of communications Marie Cosnard said: ?Unlike other dating apps, the experience starts in real time. Thanks to real-time geolocation, the app shows you a timeline of the people you have previously crossed paths with and who were in the same place at the same time as you. ?You can use happn to find the people you?ve seen before but didn?t get a chance to approach, or discover new people in your neighbourhood, or who work in the same area as you, or even share your commute.? The funding transaction is the second time that happn has partnered with investors. Its last deal dates back to May 2014 when Alven Capital was again involved. DN Capital founder and managing partner Nenad Marovac commented: ?The company is innovating and differentiating itself in a very attractive space and we believe DN Capital and our network, including some of the co-investors we bought in such as Fabrice Grinda and Paul Gardi, can support the company to expand to the US and can help provide the resources to build the next big player in the multi-billion dollar mobile dating market.? Read more about dating and business: To find discover more about happn and the growing dating app market, Real Business posed some additional questions to Cosnard. Why do you think these kind of services are growing in popularity? Smartphones have completely changed our everyday lives ? you could even say they?re extension of our bodies, supporting a number of our daily activities. For example, we use them as our memory or as a tool to keep in touch with our friends. The possibilities are endless – but this also means we have less relative time and tend to multi?task more and more.  Finding love or finding a partner is a universal desire, and with the advent of on-the-go technologies, it seems only natural that dating apps have become a popular way to facilitate that contact. How do you make sure it is not just a trend that peters out? If the idea seemed strange a few years ago, we are today experiencing a total normalisation of the use of dating apps. But I think the reason why the digital natives have embraced happn so fully is because it encourages them to continue to live their lives to the fullest, make the most of second chances and to go out and socialise. It?s not a ?desperate? attempt to find love.  On the contrary, it?s a digital tool that serves as a bonus to real-life interactions. We believe this trend will only expand.  Why did you decide now was the right time to raise funding, and what will it allow you to do? We are ambitious and believe we?ll become a key player in the dating market on an international scale. In order to achieve this, we need funding for our marketing expenses, for the growth of the team, and for all the campaigns we?ll need to support in order to launch in new markets. By Hunter Ruthven