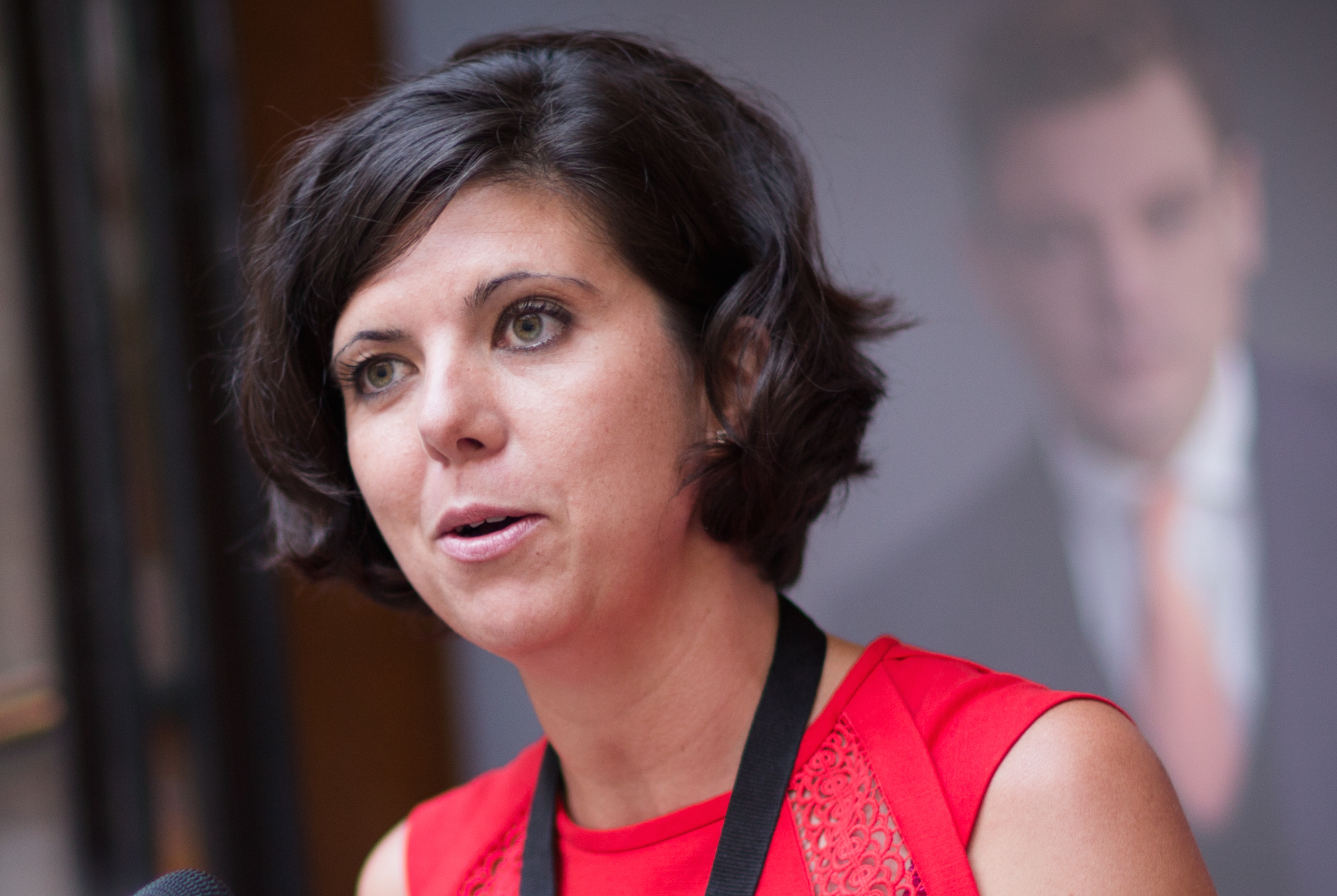 Last week, David Cameron delivered his a pre-election speech with a promise to ensure the UK was the “jobs factory” of Europe, and offering a series of manifesto commitments intended to strengthen the UK economy and radically reduce unemployment.

The prime minister?s message was clear: ?Small businesses are the lifeblood of our economy and supporting them to get off the ground and create jobs and opportunities for hardworking people is a key part of our long-term economic plan.? This support has been articulated, in the first instance, as a promise to increase the number of startup loans provided by the government in the next parliament to 75,000 – three times the number issued to date.  This should be welcomed ? the Start Up Loans scheme has, since its launch in 2012, lent almost ?130m to would-be business owners that have struggled to secure credit from banks or building societies. The latest figures estimate that the scheme has helped to create 32,000 new jobs, and the pledged increase would unlock a further ?300m of capital. The Tories hope this will create around 100,000 new jobs. An extension of the scheme is a relatively simple pledge for the government to make. The Start Up Loan scheme ? which has already been running for three year ? works with a national network of delivery partners. These partners take a lot of the legwork out of distribution of the loans, for a fee, and this results in not only impressive figures on the number of new businesses started but also addresses the perennial youth unemployment issue directly. However, if we are going to to strengthen to UK economy sustainably and really boost employment in a meaningful way, we have to shift up a gear. If the last government was focused on encouraging start-ups, the next must be focused on the scale-ups ? on unlocking the potential of our nation?s high-growth businesses.  Last year, the UK saw record numbers of startups launch but the majority of these are micro businesses, with fewer than ten employees. Issuing more startup loans will undoubtedly boost this number, but how can we ensure those businesses that have the potential to grow rapidly, employ hundreds, if not thousands and have global success.  In The Scale Up Report, released in 2014, Sherry Coutu defines a “scale-up” as an ?enterprise with average annualised growth in employees or turnover greater than 20 per cent per annum over a three year period, and with more than 10 employees at the beginning of the observation period?  ? and claims that a boost of just one per cent to our scale-up population should drive an additional 238,000 jobs and ?38bn to GVA.

Read more about scaling up:

This one per cent increase is more challenging to achieve than an uptick in new business registrations ? making the leap from micro to small business and beyond is fraught with challenges.  Businesses may have to go through major structural changes, unlock capital to invest in R&D or talent or expand internationally. Each of these issues can quickly be a stumbling block in achieving fast-growth. Many firms need basic assistance in establishing leadership teams, support with training and accessing growth capital ? all of these are things that could be achieved in the next parliament with untold benefits. So whilst the success of StartUp Loans should be celebrated, we must start to look beyond the start-up and even beyond the ?S? in SME. If we truly are to create a “jobs factory” and strengthen the UK economy, we cannot solely rely on the nation?s small businesses. It means supporting firms as they experience the growing pains and risk-points that come with scaling up. Only then will we be able to foster a community of world beating high-growth firms that will answer our long-term economic challenges.