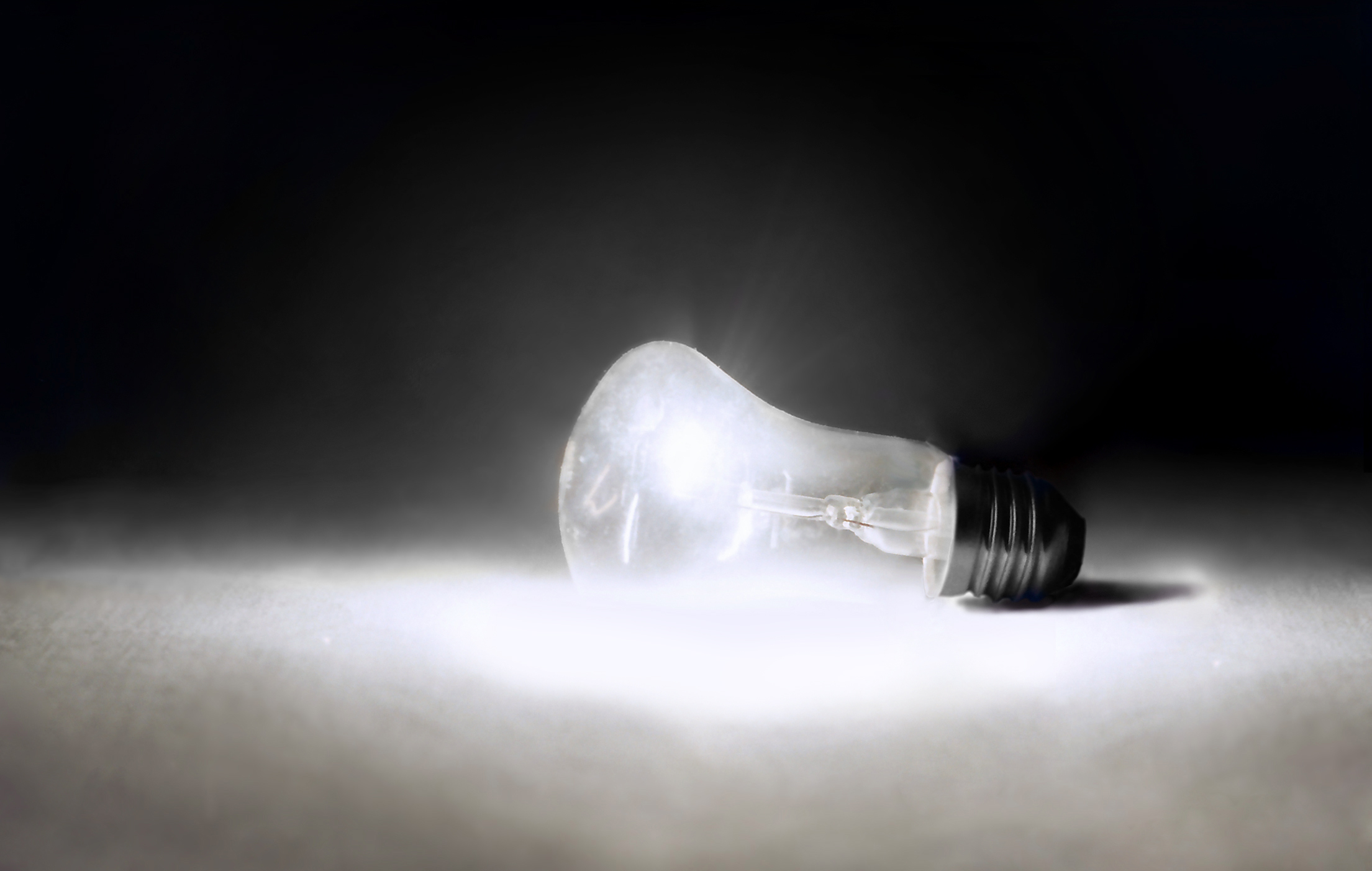 Many inventors run out and file a patent without thinking about the costs involved, then realise that they cannot muster the funds to maintain the patent, file subsequent patents, monitor or litigate infringement or even practise the invention.

So it makes sense to sketch the beginnings of a business case ? an idea of the size and value of potential market segments and the commercial route you could take to market before committing yourself to patent costs. First, check whether you have freedom to operate. If you intend to commercialise something, it is important to establish whether others can stop you from doing so or can demand that you pay licensing fees. Next, decide whether it is worthwhile for you to establish the monopoly right to stop others from imitating you by obtaining a patent. Identify specific parts of your invention which should be patented to obtain that commercial exclusivity, beyond protecting your freedom to operate.  The cost of protecting freedom to operate by patenting every aspect of an invention could amount to more than the cost of setting up a business. Furthermore, freedom to operate can be established by other, cheaper means of public disclosure, such as publishing an article describing your invention.  So, aim to identify the parts of your invention that are so-called “showstoppers”; essential features of the invention, without which the product or business would either not work or not have competitive advantage over other solutions. Assess both freedom to operate and patentability in respect of those crucial features. Alongside this assessment, identify the less crucial or more flexible features for which, if you should not have freedom to operate, you can avoid infringing other parties? rights by making “design-arounds”; in other words, by altering those features so that they still perform the necessary function but do not infringe. Finally, you might also identify details of the invention for which filing patent claims could be a superfluous exercise, because it would be too easy for others to design around them. You can discuss these issues in detail with a patent attorney. If your competitive advantage lies in some essential features, it may be a good idea to patent those aspects of the invention, particularly if you think it will take considerable time to get your invention to market ? time during which others might develop and patent an analogous invention. You don?t want to later find yourself having to pay other parties for the right to use an invention you developed independently, simply because they patented and you didn?t.  Picture source This is an extract from The Smart Entrepreneur: How To Build For A Successful Business, written by two senior academics at Imperial College Business School; Bart Clarysse, who holds the Chair in Entrepreneurship, and Sabrina Kiefer, the centre’s Venture Coach and Business Plan Manager.