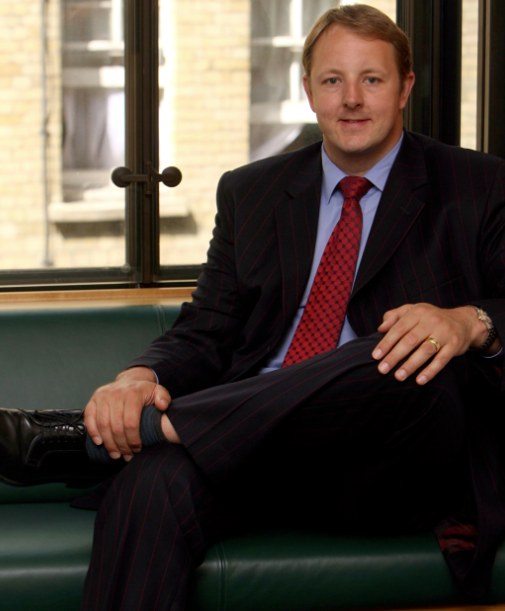 It is less than two years since the Coalition government promised to “tackle unacceptable bonuses in the financial services sector”. And it was a year ago, when announcing the Project Merlin agreement with the banks, that the Chancellor promised that the “pay of the chief executives of each bank will be linked to performance against the SME lending targets”.

We now know that collectively the banks covered by the agreement have missed their target for lending to SMEs – but there is no sign of how this will be reflected in rewards at the banks as the bonus season begins.  Instead, we have seen huge bonus payouts begin in earnest. It is becoming increasingly clear that the Project Merlin agreement was not worth the paper it was written on.   And so it will have been a bitter irony to members of the Federation of Small Business that George Osborne chose their dinner last week to announce he wanted to call time on criticisms of excessive pay in the financial services sector – just as the Bank of England was preparing to announce that Project Merlin had failed. At the dinner, the Chancellor argued that to raise concerns about excessive pay in the financial services sector is “anti-business”, but this couldn’t be further from the truth.  The strength of the balance sheets, business practices and corporate reputation of Britain’s banks are crucial building blocks in rebuilding confidence in our economy. But recent events suggest that neither the government nor the banks understand the extent to which trust in the sector has been undermined.  According to a recent FSB survey, the percentage of its members able to secure overdrafts and loans has fallen significantly in the past two years. As well as the banks’ collective failure to hit the modest Project Merlin targets, we learned from the Bank of England this week that lending to SMEs fell by £9.6bn in 2011.  It’s ludicrous for the Chancellor to claim that by reducing the pressure on banks, he is somehow speaking up for small businesses. As someone who ran a small business for five years prior to becoming an MP, I see it as an insult to our small business community to suggest that the worst excesses of the banking sector are behaviours they would recognise.   Those who work hard, generate wealth and create jobs for our country should be well rewarded – but when people award themselves huge pay rises that bear no relation to performance, trust is severely undermined and it is bad for business.  We must not allow the genuine concerns which have been voiced about excessive pay to be misrepresented as “anti-business”.  Investors are among the leading voices raising concerns and calling for change. Last week, the Association of British Insurers (one of the UK’s leading shareholder groups) criticised Barclays’ bonus pool for being “very close to business as usual” and “not the signal of the change required in order to improve the investment case.”  Small businesses have bit hit hard by the government cutting spend and raising taxes too far and too fast. Add to that the significant difficulties facing certain sectors  whether that’s the government pulling the rug from under the solar industry or the crisis in construction – and small businesses continue to struggle.  When growth has been choked off, unemployment is rising and the number of small businesses going under is increasing, we all need to pull together to fight for Britain’s economic recovery.  That’s why Labour is investigating new ways of ensuring that small businesses can get the finance they need and looking at what more government can do to support small firms.  That’s why as part of our five-point plan for jobs and growth, we are calling for a repeat of the bank bonus tax to contribute towards providing much-needed youth jobs and the housing we so desperately need. That’s why we are calling for a one-year National Insurance tax break for all small firms taking on extra workers.  That is a programme that will support British businesses – and allow the banks to rebuild public confidence.  George Osborne was once fond of saying that “we are all in it together”. But ministers have sat on their hands as businesses struggle to get finance.  The government is hopelessly out of touch and too close to vested interests to stand up for the public interest. Toby Perkins is the Shadow Minister for Small Business.