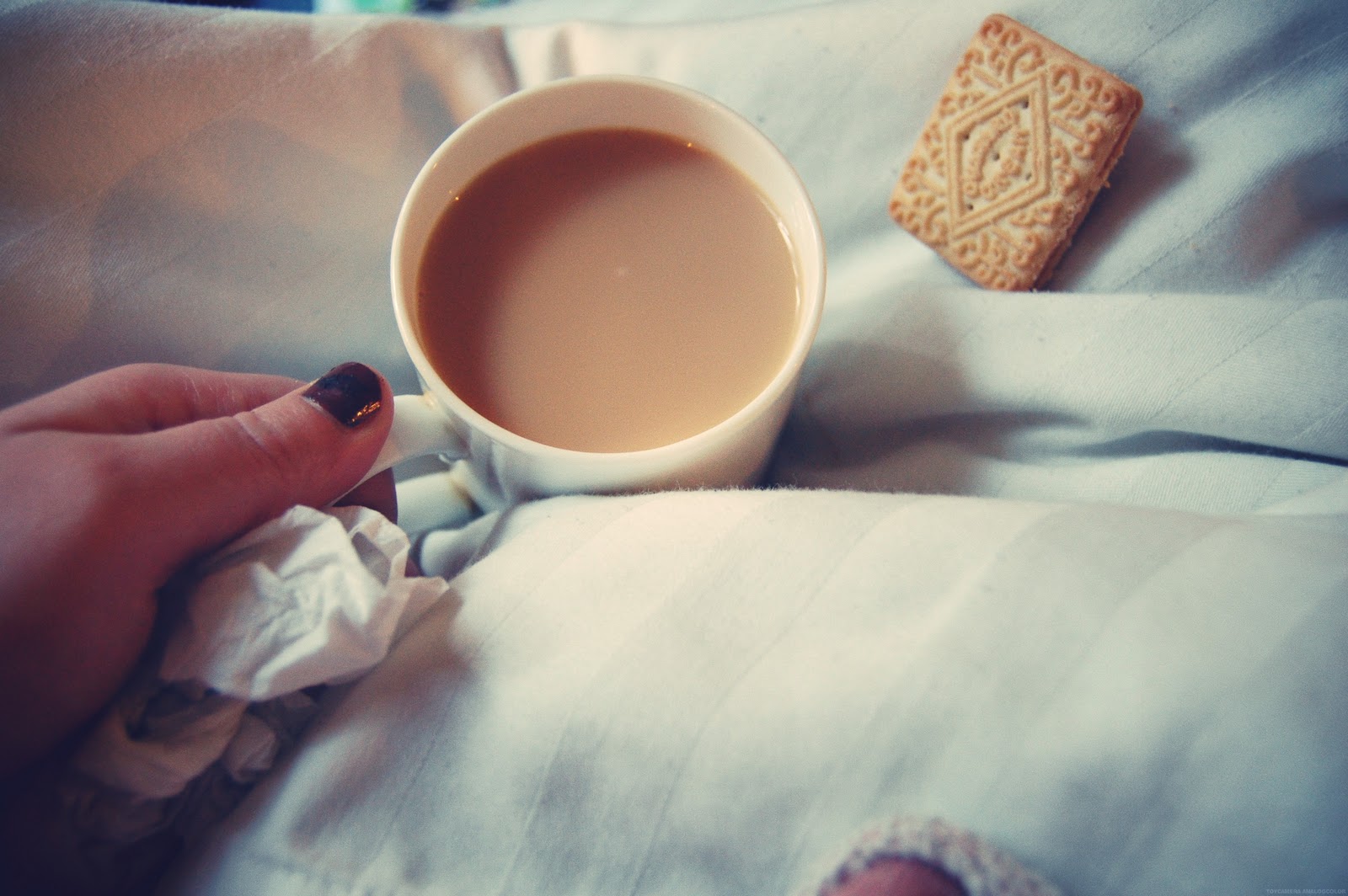 The first Monday of February ? today ? is National Sickie Day, where more British workers will call in sick than at any other time of the year.

It comes at a big cost to UK firms, with businesses expected to foot the bill of around ?34m in reduced productivity, salary and lost opportunities, according to Employment Law Advisory Services (ELAS). The most common excuse for taking the day off is to call in sick with a cold or the flu, although some employees have no qualms about more serious excuses such as a family bereavement. “The ‘National Sickie Day’ may seem like a bit of a joke, but there are some serious underlying reasons hiding beneath the surface,” says Cary Cooper, professor of organisational psychology and health at Lancaster University. “This time of year is tough, especially for those struggling to meet financial commitments or just fed-up after the holiday season. So it’s no great surprise that it’s the peak point for absences.” The terrible weather as well as shorter daylight hours are also important factors to consider ? it’s no surprise workers would rather spend the day tucked under the duvet. “Staff shortages can considerably zap workplace energy and productivity levels and it can be hard for employers to see the funny side of these far-fetched excuses when they’re still struggling to keep a business going,” says Peter Mooney from ELAS.