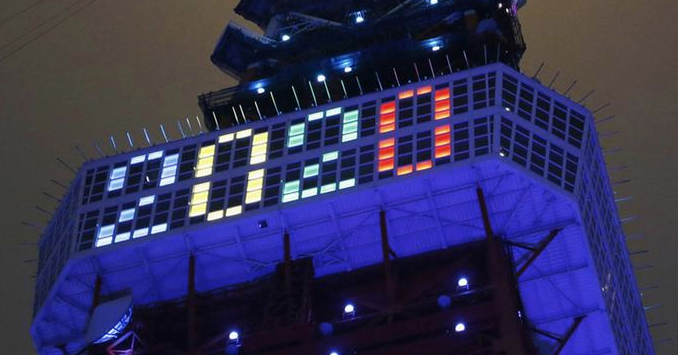 Japan and the UK have signed an agreement to pave the way for close collaboration on the planning of the Tokyo 2020 Olympic Games and the 2019 Rugby World Cup.

Olympic and Paralympic Games are a big opportunity for British firms to export their products and services, and the Tokyo 2020 Games “could be worth millions” to the UK economy, according to UKTI, benefiting SMEs throughout the supply chain. So far, UK companies have won ?130m of contracts for the Brazil 2014 World Cup and the Rio 2016 Olympic Games. More than 60 UK companies also won contracts for the Sochi 2014 Winter Olympics ? most of them mid-sized businesses. “I am delighted that Japan has signalled that it wants to use UK expertise to help deliver both the Tokyo Olympics and Rugby World Cup,” says Trade and Investment Minister Lord Livingston. “The delivery of London 2012 on time and under budget has shown the world that the UK has a significant amount of expertise in staging large scale events.” Bilateral trade between the UK and Japan was worth ?22.5bn in 2011. In total, 1,300 Japanese companies directly employ over 140,000 people in the UK, plus tens of thousands more jobs in the supply chains. “The UK is the top destination in Europe for Japanese investment,” adds Livingston.