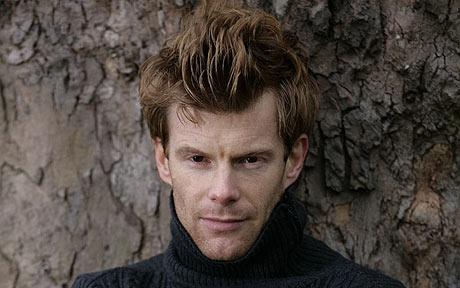 The three London eateries, two of which are in Chelsea, are currently owned by serial entrepreneur Peter Dubens – who has admitted he’s “very emotionally tied to SW3” (he also owns KX Gym in the area). Dubens, who recently snapped up a 50 per cent stake in Time Out, stepped in to revive the restaurant group with Aikens after it fell into administration in 2008 with debts of £3m – but the relationship between the two has apparently soured and Aikens wants to regain control.

According to reports over the weekend, Aikens has teamed up with an unnamed overseas restaurant group to support the deal. Norwich-born Aikens, 38, set up his first eponymous restaurant in April 2003 and is known for his against-the-clock turns on Channel 4’s Iron Chef. His love of food and wine came from his father and grandfather who were both wine merchants. His family regularly travelled throughout France, sampling fine regional cuisine. Interesting fact for the day: Aikens has an identical twin brother called Rob, who is also a chef.