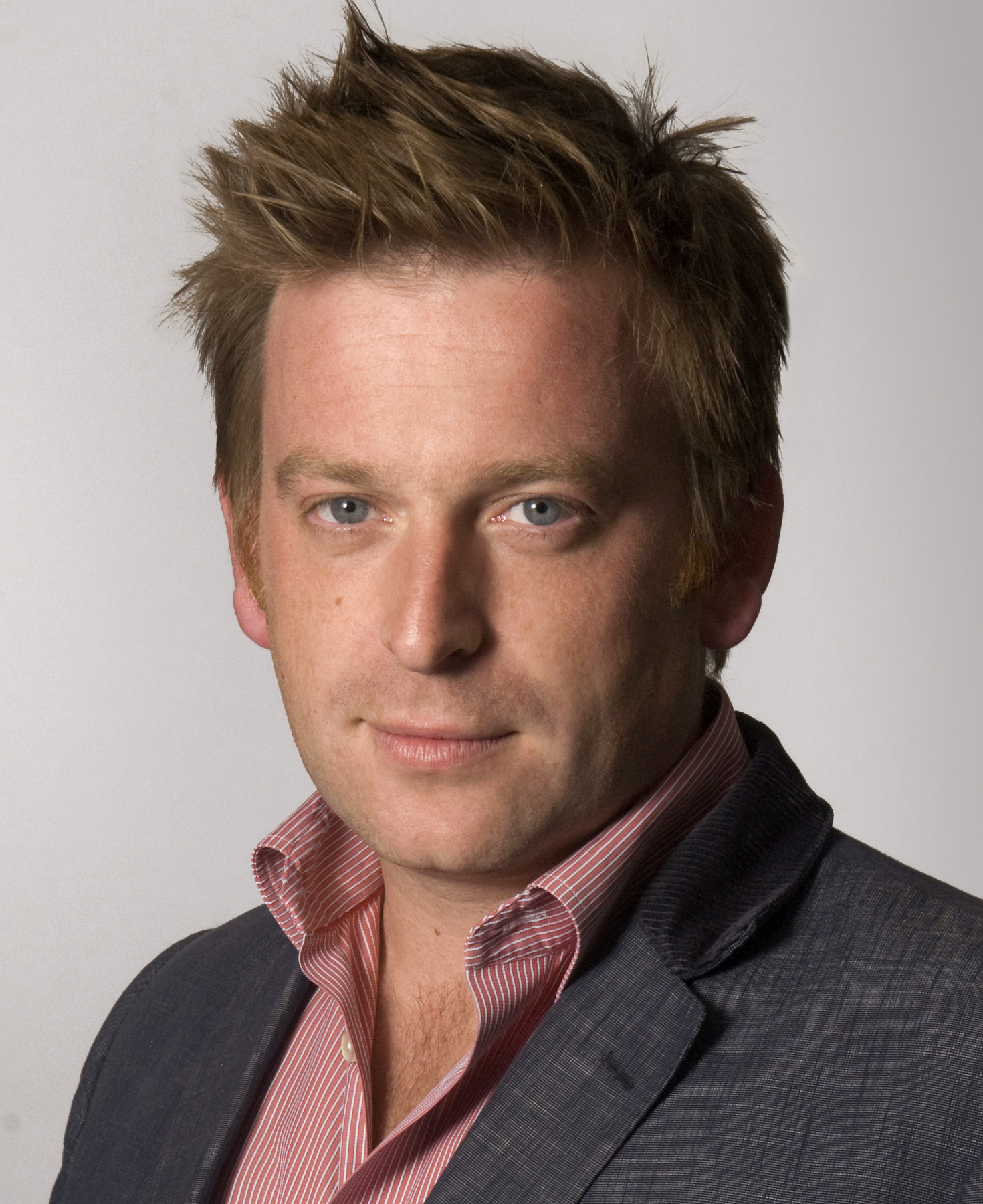 Age: 34 Company: GEAR4, which offers a range of accessories for iPods and iPhones. Turnover: Our last published accounts was £25m for the year to June 2010, and we are growing fast! First job: Tea boy at Computer Warehouse. I joined in the summer holidays before my A-levels and by the end of the summer I was hooked. I did try to start sixth form but couldn’t get business out of my head and the school couldn’t get used to me having a mobile phone which, in 1993, was very unusual. I parted company from school by mutual consent and the summer job became a career. We built a £25m mail-order business and I got my first 10,000 hours of business experience. Dream job: Restaurant reviewer for the Times. Watch out Giles Coren… Car: BMW Alpina B5 Bi-Turbo and Land Rover Defender 90. I bought the fastest BMW on the planet but, in fact, the decision was based on the in-car technology (only BMW has Google on-board and iPhone integration to die for). Otherwise it would have been a British car – probably an Aston DBS or maybe even a Jaguar.  Economy, business or first class: I travel extensively in Europe, the US and Asia and spend about half my time away. If I’m in Hong Kong on Friday and San Francisco on Monday, I come home for the weekend in England. I love a flat bed on a night flight and a premium seat for a day flight, but I’ll sleep on a plane no matter where my seat is, and I rarely buy a fancy ticket. Most extravagant purchase: My kitchen at home. I’m a very enthusiastic cook and our house is always full of family and friends. My wife spent much of the last year turning three rooms and a hallway into an enormous and stunningly beautiful kitchen, at eye-watering expense. But I’m delighted with the result and my favourite kitchen gadget is a Quooker boiling water tap. Most played song on iPod: The Travelling Band is my brother’s band, based in Manchester. They are doing really well and have recently released a new album called Screaming is Something. I love the British folk/rock scene made famous by Mumford and Sons and Laura Marling. The Travelling Band will be the next big thing. GEAR4 has a passion for supporting new British acts and we’re currently planning to take a number of bands to South by South West next march. Best business book: I read a lot of business books, but no book has influenced me in life and business more than Siddhartha by Herman Hess, which is not a business book at all! Otherwise anything written by Malcolm Gladwell. I also learned a lot from Jack Welch’s biography. Worst business moment: Realising that someone I trusted had betrayed me. Trust is important and no business can operate without it.  Proudest business moment: Pride is not a very useful emotion when directed at oneself. But I’m often very proud of the team at GEAR4 and their achievements. Business mentor: My father. He’s my hero. Having left school at 16 like me, he went on to roadie for Led Zeppelin and then started Soundcraft, which was a pioneer in mixing consoles. We’re very close and both his current business Focusrite and GEAR4 are based in the same building in High Wycombe. Next big thing: the Smartphone and tablet are rapidly becoming the primary comuting device of a generation, so we’re now officially in the post-PC era. We are focusing our R&D on new product categories which we call “Appcessories”. GEAR4 is right at the front of this trend which we believe will be a multi-billion dollar business in the next five years.