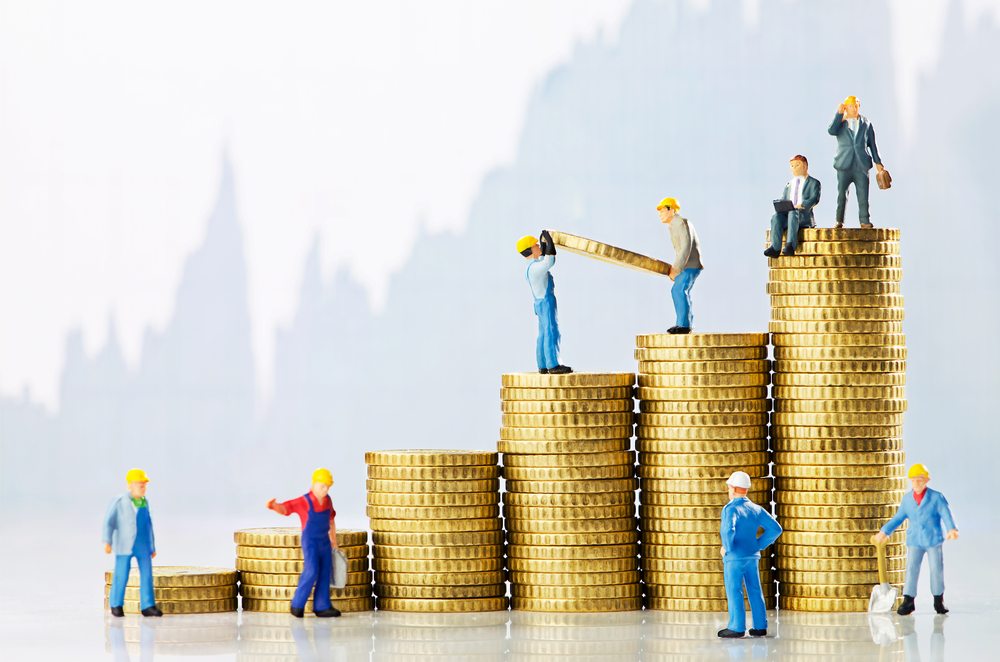 Times of crisis and upheaval can’t be easily predicted, and they can be the making or unmaking of a company: they’re the moments when you find out whether growth has turned you into a paper tiger or a true market challenger. In 2014, at Spencer Ogden we faced a particularly serious trial, and though we survived and prospered, our rapid growth almost made us a victim of our own success.

Here’s what we learned along the way: A shock to the system In Spencer Ogden’s first ten months in the energy recruitment market, we grew by 360 per cent – aided by a surge in oil prices – and the general mood was optimistic. We opened new offices around the word, hired additional consultants, invested more and more, and got even bigger (as well-run companies in booming markets do). Then – perhaps inevitably – the trouble began. In 2014, 70 per cent of the business was tied up in oil and gas recruitment. In 2014, oil and gas prices also plummeted to historic lows. This had obvious implications for us: hiring was scaled back across the entire international industry, and demand for our services reduced proportionately. This wasn’t something anyone had predicted, and we had to take decisive action and made the painful decision to let some people go in order to cut costs to save another 350 jobs. Continuity amidst the chaos In this time of uncertainty, there was a real need to create a sense of unity and community across all offices, and a big part of that was continuity and future planning. We doubled down on staff development, making time for employees, listening to their career plans and figuring out how they might come to fruition. Efforts were also made to improve inter-office collaboration: I started sending a daily deal bulletin to every member of the team to foster a sense of cohesion, and to make everyone aware that, despite the turmoil, the company was still doing good work. Adapting to survive Perhaps the biggest lesson we learned was the need to diversify to survive. While it was important to stay loyal to our client base, it was no longer possible to put most of our eggs in the oil and gas basket. While growth had contributed to our predicament, it also provided a clear path out of the darkness. Where our competitors were shutting up shop or else abandoning oil and gas entirely, we downsized it to around 20 per cent of the business, and launched five departments to cater to different markets, including new automotive, rail, and built environment teams. Moving on up These efforts worked, and beyond anyone’s expectations and we ended with a 25 per cent increase in turnover (to £98m) at year-end. We maintain offices in the UK, Europe, APAC, the Americas, and Australasia, and we’re regularly opening more branches and setting up more departments. The company is now expanding at a brisk – but proper – pace, and is well-primed for any future instability – we don’t depend too heavily on any one market, and if one industry ebbs, others will flow. To grow as rapidly as we did was exhilarating, but it left us vulnerable to an unsteady market. Thankfully, it also gave us the incentive we needed to diversify, to become more flexible, and to future-proof – while staying true to our culture and our core values. Moments like these define your business’ character, and your character as a leader. If you’re ready, if you’re decisive, and if you’re willing to do what’s necessary, your company will come out even stronger than before.  David Spencer-Percival is CEO of Spencer Ogden. Sooner or later, most small or medium-sized companies reach a major crossroads. Business has been good in previous years – but how do you take things to the next level, and is there one change you can make to guarantee successful growth?