Earlier this year, a report by the government’s Department for Business Innovation and Skills concluded: “There is clear and compelling evidence to show that failings in our leadership and management skills are holding back the UK’s competitiveness.”

We shouldn’t exactly be surprised. The training and development of UK managers and leaders is quite simply dreadful. There is no other word for it. UK managers are under-qualified and lacking in skills compared to their counterparts in other advanced economies.

Leadership and management capabilities play a particularly important role in the underperformance of mid-sized businesses, which are the engine of growth for our struggling economy. Yet, almost four in ten managers in such companies say management skill shortages will have a damaging impact on their organisations in the next six months.

Finally, according to CMI’s latest Economic Outlook survey for 2012, over one in three managers in the UK expect investment in management and leadership development to fall. Fall, not rise! Meanwhile, 43 per cent of UK managers rate their own line manager as ineffective.

It’s against this sorry tale of neglect and under-performance, that we – my colleague Michael Maynard and I – burst upon an unsuspecting world. What have we got to say about leadership that could possible make a difference to the world at large, let alone the present poorly performing UK leaders?

Well, for a start we looked ahead not backwards. We explored what a successful company in the 21st century might be like.

From there, we arrived at some conclusions about the sort of leadership required. You can read the story for yourself in the book, but it’s worth just mentioning now the mega-trends busily transforming what past leaders once took for granted.

These mega-trends are on a world-wide scale. Britain is as vulnerable to their tsunami-like effect as any other economy. They include an ever-faster form of globalisation with all that this implies; a continuing surge of technology and associated complexity, large scale demographic shifts, societal changes and inevitably climate change and the pressures for a low-carbon economy.

Against this background, we have plenty of leaders and not enough leadership; future leaders who survive will need a different skill set to those demanded of their predecessors in the previous century.

The skills to engage, inspire and motivate may not be new in themselves, but they will carry far more weight in the future development of 21st century leaders than in the past.

And here is one more, hopefully salient fact: Imagine you’re an employee at your desk, and you’re under-qualified, under-skilled manager comes by and suggests that they would like to see a 20 per cent improvement in your work performance.

Andrew Leigh is a director of Maynard Leigh Associates and joint author with Michael Maynard of ‘Leading the Way’, published this October by Pearson. 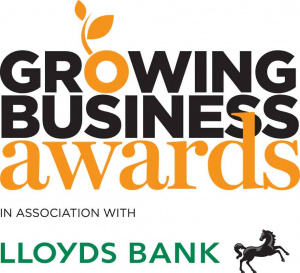 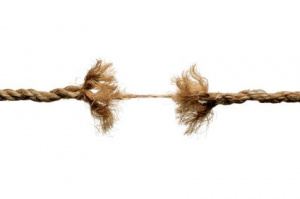