1. The kettle is your friend

One of the biggest causes of conflict in every office is the kitchen area, either people not doing the washing up, pinching stuff from the fridge, or not making their fair share of tea and coffee.

Never assume that it is the most junior member of staff’s responsibility to make the tea, everyone should muck in with this task, even management.

Not Cc-ing your colleagues into emails is enough to drive some of them round the bend. Failure to do this simple task though could have some serious consequences.

If one of your bosses hasn’t seen an email which you’ve sent to a client, he or she will either think that you haven’t done it or worse, think they are not in the loop with what’s going on.

No one likes a brown-noser – not even the people who you are trying to suck up to. You’re not the first to think you can go up the ladder by grovelling and you won’t be the last.

Management see this time after time and know how to deal with it as it reflects badly on you. In fact, rather than charming your boss you give off the impression that you’re not confident in your own ability to succeed.

If you need help with something ask someone.Some 99.9 per cent of all conflicts in the office are due to a lack of communication.

Often, when you speak about things they become easier to resolve – sitting quietly at your desk struggling, getting yourself more wound up is not good for the task in hand, the company or you.

If you make a mistake, confess it quickly. Everyone makes mistakes and the sooner they are out in the open they quicker they can be resolved.

If you sit on an error you have made or try to hide it, you are digging yourself a hole which after time will be harder and harder to climb out of. Lies will always get found out. 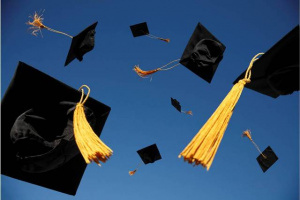 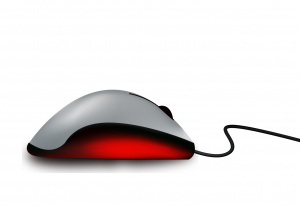 Poor grammar on websites scares 59% away