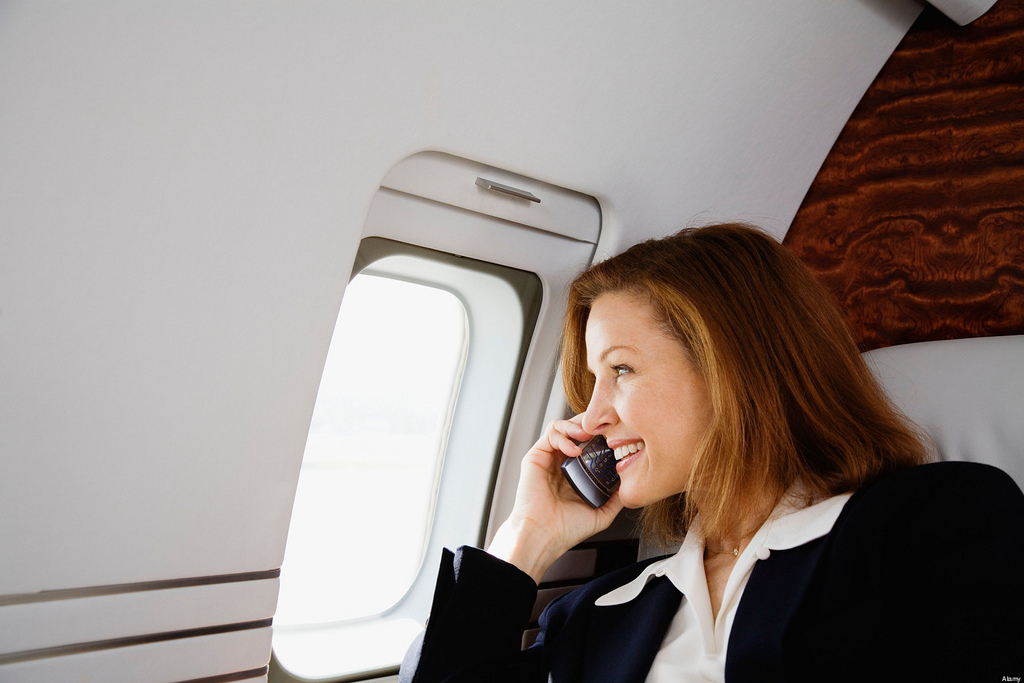 The number is still pretty low ? just nineteen per cent of SMEs are female-led, according to the study, but, more encouragingly, a quarter of new businesses ? two to three years old ? were formed by women.