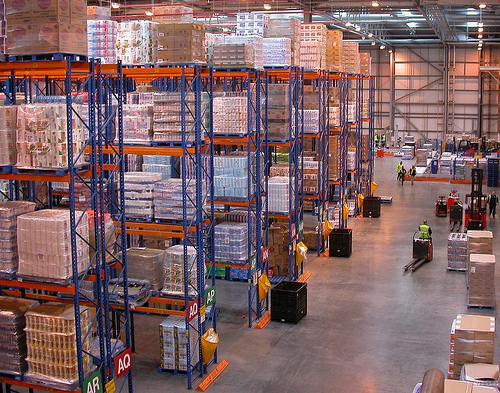 The ‘Supply Chain Top 25’ rankings comprise two main components: financial and opinion. Public financial data gives a view into how companies have performed in the past, while the opinion component provides an eye to potential and reflects future expected leadership. These two components are combined into a total composite score.

Gartner analysts then derive a master list of companies from the Fortune Global 500 and the Forbes Global 2000, with a revenue cutoff of 6bn. Gartner then pares the combined list down to the manufacturing, retail and distribution sectors, thus eliminating certain industries, such as financial services and insurance. The top five-ranked organisations in 2014 include four that topped the list last year Apple, McDonald’s, Amazon and Unilever plus another familiar leader, P&G. Two new companies joined the top 25 this year with Seagate Technology (Number 20) appearing for the first time and Kimberly-Clark (At 21) re-emerging after a year’s hiatus. Apple took the number one slot again, its seventh year running, continuing to outpace everyone else by a wide margin on the composite of financial and opinion measures used. McDonald’s landed at number two for the second year in a row, followed by Amazon.com in the third spot. Here are the top 25 supply chains 2014: Image source By Shan Schutte