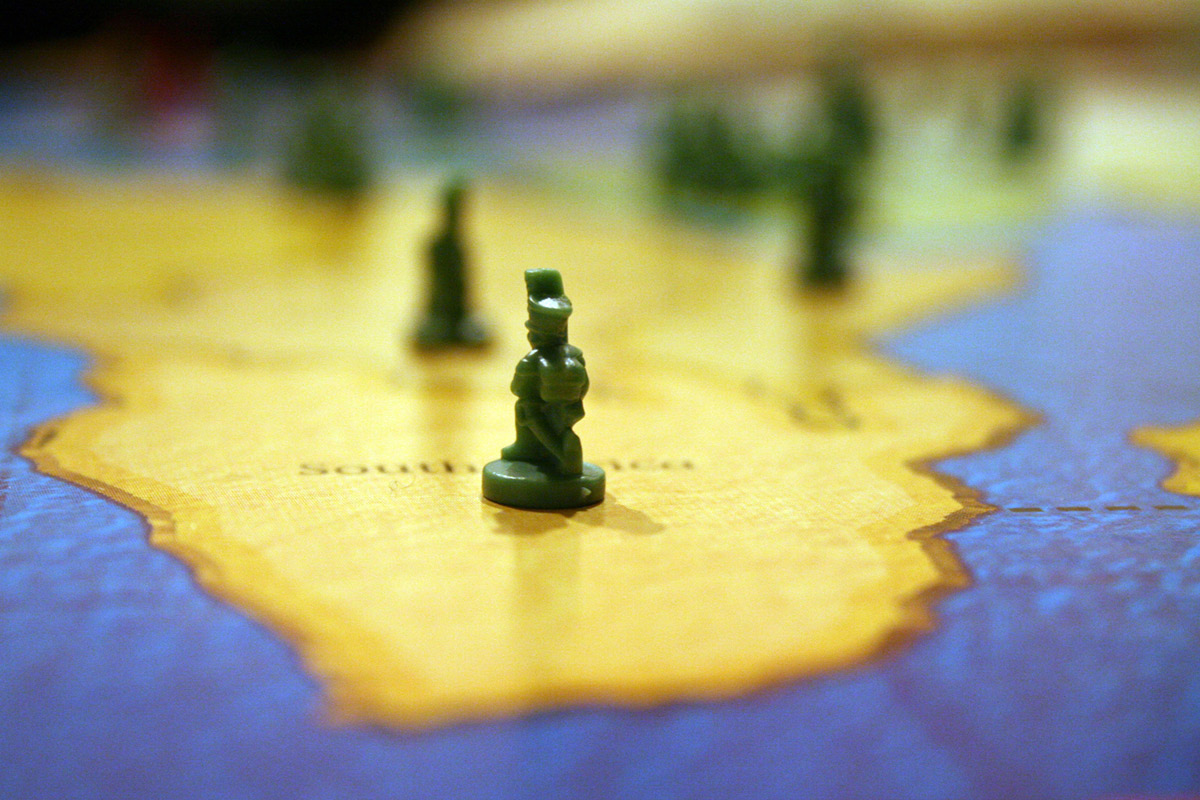 Through companies like Apple and Amazon the relationship that an organisation holds with its customer has changed significantly. In this post, we will look at the 5 companies that have stood out from the crowd.

The past decade has arguably been the most important in Apple?s history. Its iPhone range has become its most important product and continues to outsell itself each time a new edition is released, with the 5S and 5C models outselling the iPhone 5 by 4 million units. Its pricing strategy has never been about cutting costs – it’s a premium brand whose strategy has been to differentiate by quality. Coupled with relentless lifestyle marketing campaigns and a consistent brand image, it has been able to create a ?halo effect? where customers continually crave the latest Apple product as if it were actually an addictive substance. Although more behind closed doors, Apple have also ramped up their Supply Chain strategies significantly over the decade. Whereas once on iPhone release day you were unlikely to leave the store with your new iPhone in hand, now, the chances are a lot higher. Slick supply chains have always been a guilty pleasure for Tim Cook, and he will be delighted that Apple?s supply chain strategy is getting their products to its stores quicker.

In many ways, Harley Davidson is a unique brand. As connoisseurs of lifestyle branding, it has been selling emotive themes long before the term ?social branding? was created. It did however face stiff competition from Japanese rivals like Suzuki at the turn of the decade – a trend that threatened to damage the stronghold it had enjoyed in the motorcycle industry for over 100 years. In the face of this, it did what comes naturally ? creating experiences for its customers. It now spends just 15% of their marketing budget on traditional media, instead concentrating on events like the ?big bike party? in Rome. Customisation as a strategy has also become popular, a development that Harley Davidson have fully embraced as an extension of its watertight relationship with its customers. It could be argued that Harley?s brand is a relevant as it was 100 years ago and still resonates with its customers strongly.

Over the past decade, Starbucks have become the go-to example for companies looking to interact with their customers. It is one of the most prolific companies on social media, answering customer queries and recently embarking on a campaign where its baristas would get to know their customers to such a degree that they would be on first name terms with them. It have also had an excellent mobile marketing strategy, which saw 26 million mobile transactions go through their app, a figure that cements its position as one of the pioneering mobile marketers.

The American multinational conglomerate, GE, embarked on a really interesting strategy in 2011, which saw it use its ?experts? to reinforce the quality of its products. Through its company website you can find links to ?the people that make GE work?, where you?ll be able to sift through its experts? Twitter channels and hopefully profit from its expertise. As an extension of this, it has also sponsored the magazine ?Txchnologist?, a publication that looks to tackle the challenges of today?s climate through ?industry, technology and ingenuity?. The magazine features stories from a wide range of topics, from life and nature to construction and is an excellent example of a content strategy done properly.

You can?t mention Amazon and strategy together and not think about personalisation. Its ?recommendations? tool must have seemed like there was a lot of hot air about it at the start, but in many ways it has revolutionised the way retailers think about their customers, and importantly, the data they create. It kicked off a trend which has seen retailers in particular, use the streams at their disposal to give their customers what they want, when they want it. We?ve all heard the anecdote where Target finds out a girl is pregnant before she does ? that is reality now for retailers and Amazon arguably started this off. To hear more strategy secrets from some of the world?s leading organisations, check out this year?s Chief Strategy Officer Summit and network with executives working in FTSE 100 companies. If you are interested in attending, or for more information, please reach out to Andrew Christofi at achristofi@theiegroup.com (+44 207 193 6846). For a full list of speakers, topics covered and registration details, please follow this link: http://theinnovationenterprise.com/summits/cso-summit-london-oct-14 Image source