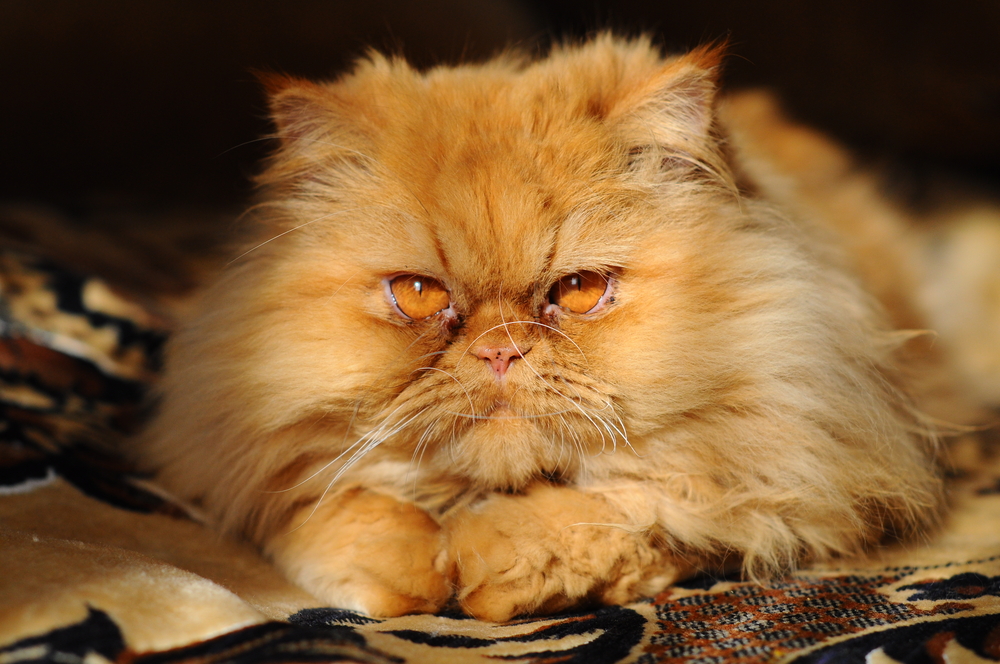 According to The High Pay Centre, by the end of the first Tuesday in 2016, Britain?s top bosses will have made more money in 2016 than the average UK worker earns in an entire year.

With the think tank’s calculations suggesting executives raked up ?27,645 by late afternoon, the day has “affectionately” been dubbed ?Fat Cat Tuesday?. The High Pay Centre explained that FTSE 100 chief executives are paid an average ?4.96m a year. It was found that even if CEOs are assumed to work long hours with very few holidays, this is equivalent to an hourly pay of more than ?1,200. This data comes hand in hand with the latest Manifest MMK pay survey, which found that the typical value of a FTSE 100 CEO?s incentive award has risen by nearly 50 per cent of salary since the previous year.   In comparison, the annual pay of the average UK worker has increased by just ?445, from ?27,200 to ?27,645. “The figures will raise doubts about the effectiveness of government efforts to curb top pay by giving shareholders the power to veto excessive pay packages,” The High Pay Centre claimed. It added: “We have argued that further measures are necessary, such as representation for ordinary workers on the company remuneration committees that set executive pay, and publication of the pay gap between the highest and median earner within a company.” This was echoed by HPC director Stefan Stern, who said: ??Fat Cat Tuesday? again highlights the continuing problem of the unfair pay gap in the UK. ?We are not all in this together, it seems. Over-payment at the top is fuelling distrust of business, at a time when business needs to demonstrate that it is part of the solution to harsh times and squeezed incomes, and is promoting a recovery in which all employees can benefit.? However, the calculations were criticised by the Adam Smith Institute’s executive director, Sam Bowman. “None of these complaints are valid unless the High Pay Centre thinks it has a better way of estimating the value of executives to firms than those firms do,” he said. “The High Pay Commission’s complaints only make sense if you assume firms don’t actually care about making money ? which is to say, it doesn’t make sense at all.”