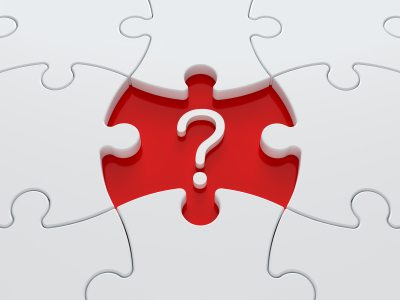 We study company jargon as if it was a second language, don’t we. But be aware; although it’s unavoidable to revert to certain words and phrases ? especially after years of experience in the dialect ? when they’re overused, they can have the undesired side-effect of making you look dilettante.

The lack of actionable information or platitudes given to reporters, customers and even fellow staff members, are often absurd. In most cases, all these clich?s do is aggravate and down-play the people listening to you.

Here are some of the worst business jargon offenders. Don’t forget to share your own pet hates in the comments, below.

“Anything?ize” – Tacking “ize” or “ise” on the end of a verb somehow makes you sound business savvy, doesn’t it? So you strategise, analyse and incentivise all over the place.

“At the end of the day?”?- A way to get in the last word with what sounds like a final, “enough talking back and forth!” Really, this phrase doesn’t make any sense.

“You’ll have to do your due diligence…” ?- What you’re really saying is, “This assignment will require you to do a lot of work.”?

“I want you to run with this.” – A way of politely throwing your team into the deep end of the pool.

“I?m going to sound like a broken record…” – Had enough of repeating yourself? This clearly points out you are about to say something you’ve told them several times before.

“It?s a paradigm shift.”?– Or: “There has been a major change and now we?ve lost a lot of money.”

“My people know?I?ve got an open door policy.” – “So, please only speak to me when there’s no way around it. I’m only saying this to boost my own image.”

“Our visibility into the quarter is a little fuzzy.” – “Sales just fell off a cliff.”

“We need to manage the optics of this.” – “How can we lie about this in a way people will believe?”