In the research by Deloitte, CFOs ranked the forthcoming election as an average of 55 out of 100, where 100 stands for the biggest possible risk. A future EU referendum was scored 50.

Ian Stewart, chief economist at Deloitte, said: “The macroeconomic worries that have acted as a drag on corporate activity have eased and the policy environment is more stable. But, with the General Election less than a year away, uncertainties around political and policy risk have moved centre stage.”

Despite these concerns, the CFOs said their concern about the level of risk had declined. 49 per cent said they faced an above normal, high or very high level of financial and economic risk, compared with 73 per cent in Q2 2013.

Stewart added: “UK corporates have shifted from balance sheet repair to growth and business spending is emerging as a driver of the UK recovery.

Cost control, debt reduction and building cash helped get business through the recession but the weight CFOs attach to such defensive strategies dropped to a four year low in the second quarter. Credit is cheap and available for large companies and a record 83% rate bank credit as an attractive form of credit for their business.”

Further key findings from the latest survey, which gauged the views of 112 CFOs, including 31 from FTSE 100 and 37 from FTSE 250 companies, include: 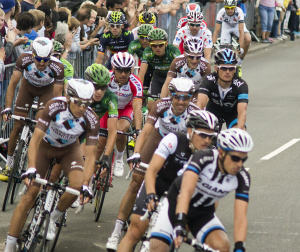 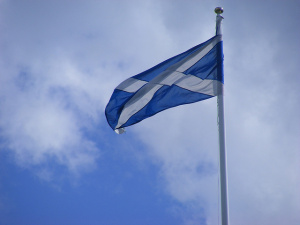