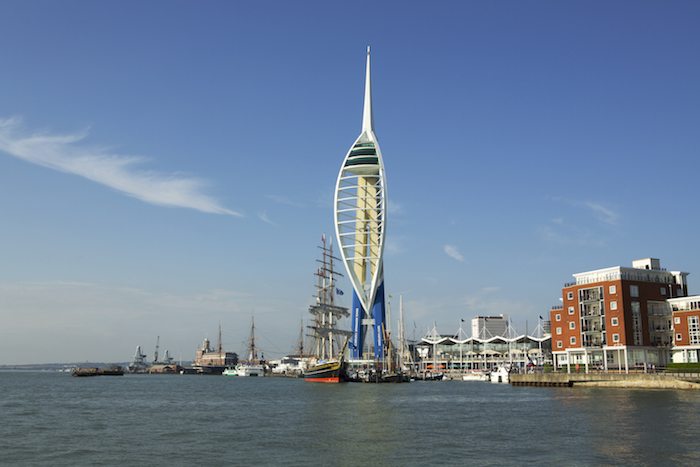 Share via
The findings come from CV-Library, which has highlighted key job growth nationwide as vacancies nationwide grew 14.1 per cent month-on-month in March. On the other side of job growth, applications also climbed but not nearly as much as vacancies are popping up, having grown by 4.6 per cent over the period. Charity was the leading sector for job growth with a 35.4 per cent vacancy increase, according to the business. It was followed by a 31.8 per cent job growth in catering, 31.4 per cent growth in hospitality, 20.9 per cent in automotive and 19.9 per cent in education. Elsewhere, the top ten job growth locations are: (1) Liverpool ? 19.9 per cent (2) Brighton ? 18.8 per cent (3) Birmingham ?14.8 per cent (4) Sheffield ? 13.7 per cent (5) Leeds ? 13 per cent (6) Manchester ? 12.8 per cent (7) Bristol ? 12.5 per cent (8) London ?? 12 per cent (9) Glasgow ? 11.2 per cent) (10) Cardiff ?? 11 per cent ?It?s great to see that business confidence is keeping strong, especially in some of the UK?s key cities such as Liverpool, Brighton and Birmingham. Furthermore, the promising rise in job numbers is particularly good news for candidates looking for new opportunities,? Lee Biggins, founder and MD of CV-Library, said. ?However, applications are not keeping pace with vacancies, and while it?s still positive to see that candidates are remaining active, we hope this number will pick back up in the months to come.? While there is significant job growth and a reasonable application growth, salaries grew at the lowest pace with a 1.6 per cent increase, lower than the 2.3 per ent of inflation. That said, Portsmouth went above and beyond with an 11.5 per cent pay increase, while Edinburgh and Hull also went above average with 6.8 per cent and 5.3 per cent respectively. Biggins added: ?It?s concerning that the average salary in the UK is not keeping pace with the national rate of inflation, but this small increase suggests that businesses across the nation are recognising the need to offer up higher salaries ?With many cities and industries experiencing positive growth last month, it?s clear that the job market is staying strong, and this is particularly important now Brexit negotiations are officially underway. For businesses, offering higher salaries could be the edge they need to get ahead of their competitors and secure talented recruits.? Image: Shutterstock