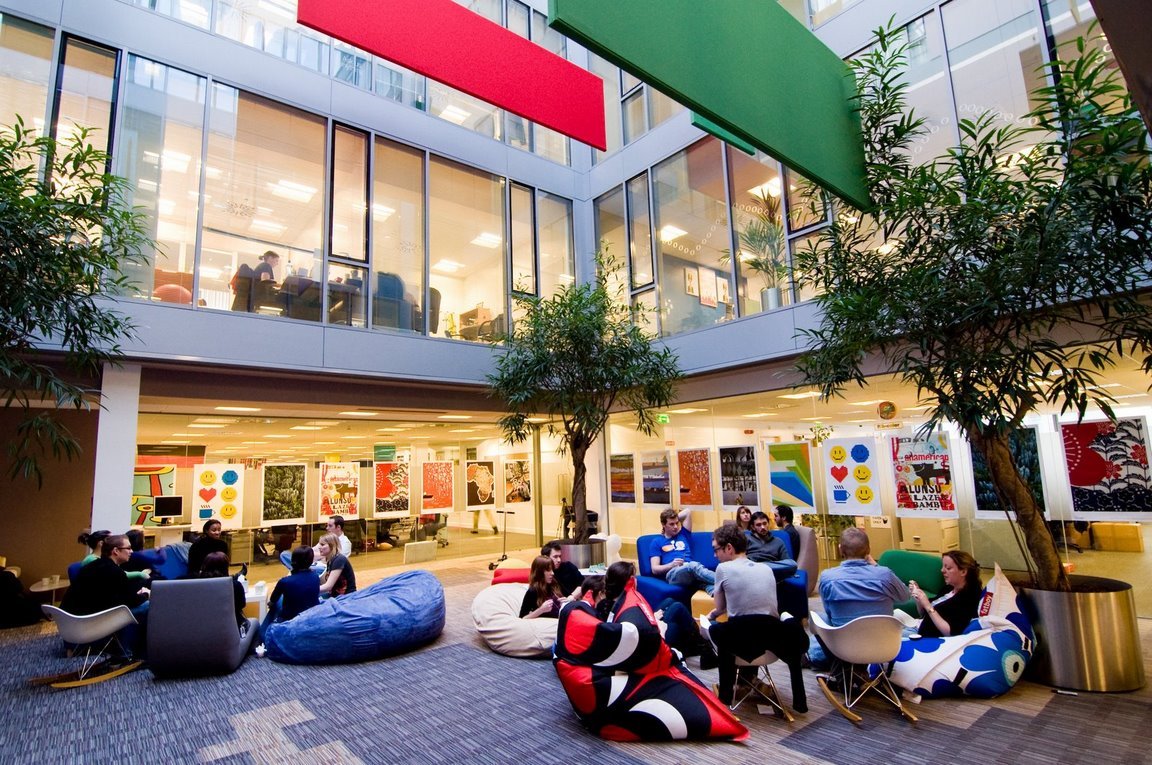 The survey of employers, conducted by Glassdoor, has finished with a top five of Google, John Lewis, Microsoft, Accenture and Jaguar Land Rover. Companies were ranked based on an overall rating achieved during the past year, ranging from a “very dissatisfied” score of 1 to a “very satisfied” five.

Pulled together were opinions on the best reasons to work for a particular employer, the downsides, how good a CEO is at leading, culture and values, work-life balance and career opportunities.

Glassier CEO Robert Hohman said: “It is this type of authentic feedback that helps others find jobs and companies they love, and allows us to honour employers who stand out for their efforts in providing an enjoyable work environment and culture.”

Other companies to figure in the top 25 for the UK included three of the big four accountancy firms (not KPMG), Harrods, Rolls-Royce, Unilever and Diageo.

Read more on the topic:

Commenting on why the valued working for Google, an anonymous employee at the technology firm’s London office said: “Very cool culture, amazing people, offices to die for, some of the most innovative projects anywhere on the planet, flat organisation, leaders who understand the challenges facing the organisation, honesty, openness, trust, low turnover of people and a very active can-do environment.”

For a John Lewis selling partner based in Aberdeen, the relationships formed at John Lewis because of employee’s equal status and “democratic” partner system are “superb”.

Despite working for Apple before, an Expedia senior director in London described the business as “the most high performing culture I have been a part of”. They added: “The sentiment of ‘hire great people and get out of their way’ is totally understood.”

This year’s survey is the first time Glassdoor has published a UK version of its top employers list. Its traditional US equivalent placed Google at the top again, but then had Bain & Company, Nestle Purina PetCare, F5 Networks and Boston Consulting Group populating the rest of the top five.

An SME-focused US survey, which was not replicated for Britain, gave Motley Fool and Fast Enterprises scores of 4.6 each, higher than any of the larger businesses in the other lists.