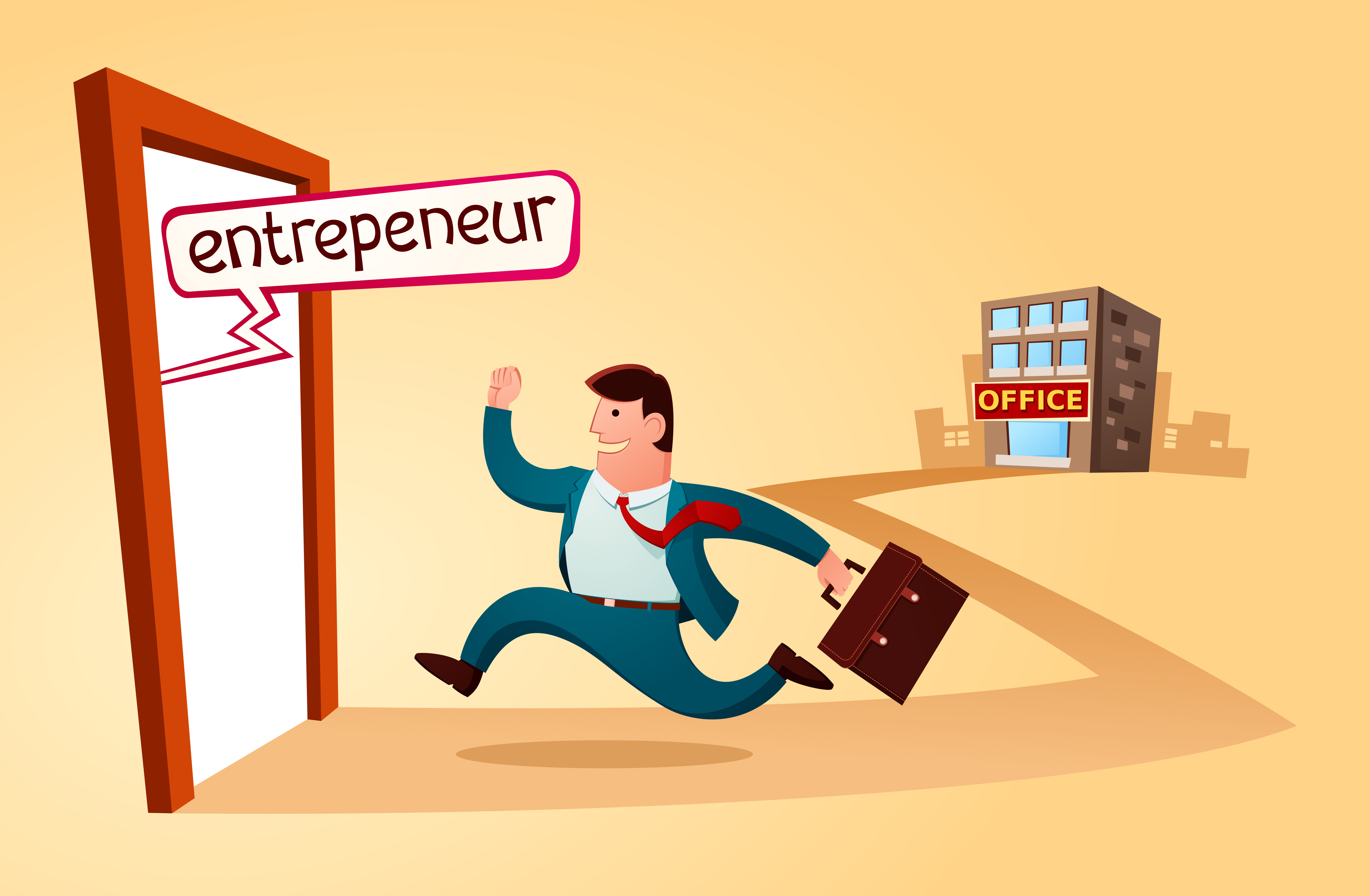 The top inspiration for starting a business is wanting to work independently without a boss or management to report into, which was the case for 54 per cent of respondents, spiking marginally to 56 per cent for those aged 55 and over. Broken down by gender across all age groups, women were slightly more keen to operate their own venture with 55 per cent ahead of 54 per cent for men.

Seemingly the recession may have also had a part to play ? 20 per cent of respondents were prompted to start their own companies due to redundancy. However, the figure was double that for men compared to women at 23 per cent and 11 per cent respectively, according to the study.

Turning a hobby into a business was the third most popular reason for building a business with 16 per cent, followed by the influence of family and friends for eight per cent, which climbed to nine per cent for men but fell to five per cent for women.

The data found that the fifth reason to create a firm was down to a childhood dream for seven per cent of small business owners, rising to 11 per cent for women but falling to six per cent for men.

Rebecca McNeil, MD for business lending and enterprise at Barclays, said: ?January is a popular time for new business plans to be made, and many making New Year’s resolutions may decide to take the plunge and start their own business.”

?Being their own boss is the biggest driver when it comes to setting up a business but a change in employment circumstance is also a motivation for people to start a company. It is important that business owners are passionate about what they do, as commitment and motivation are key tools to getting a successful business up and running, so it?s good to see that one in six SME owners have turned their hobby into a source of income.

Barclays’ top five tips for a business plan are:

1. State clearly what your business will do and what products or services it will provide

2. Evaluate how customers will access your products or services, be it online or in a shop

3. Look to your future consumers? needs and work out what they will want from your business

4. Make sure the question of how will you tell consumers about your business is answered and answered thoroughly

5. Agree that the product or service you are planning on providing cannot be bought or supplied by anyone else

Additional results revealed having children was a key driver for women at nine per cent, dropping to just two per cent for men.

McNeil, added: ?The fact there is a higher number of women starting a business after having children compared to men is interesting and shows a move away from the security of traditional employment and a brave step into working for themselves??.