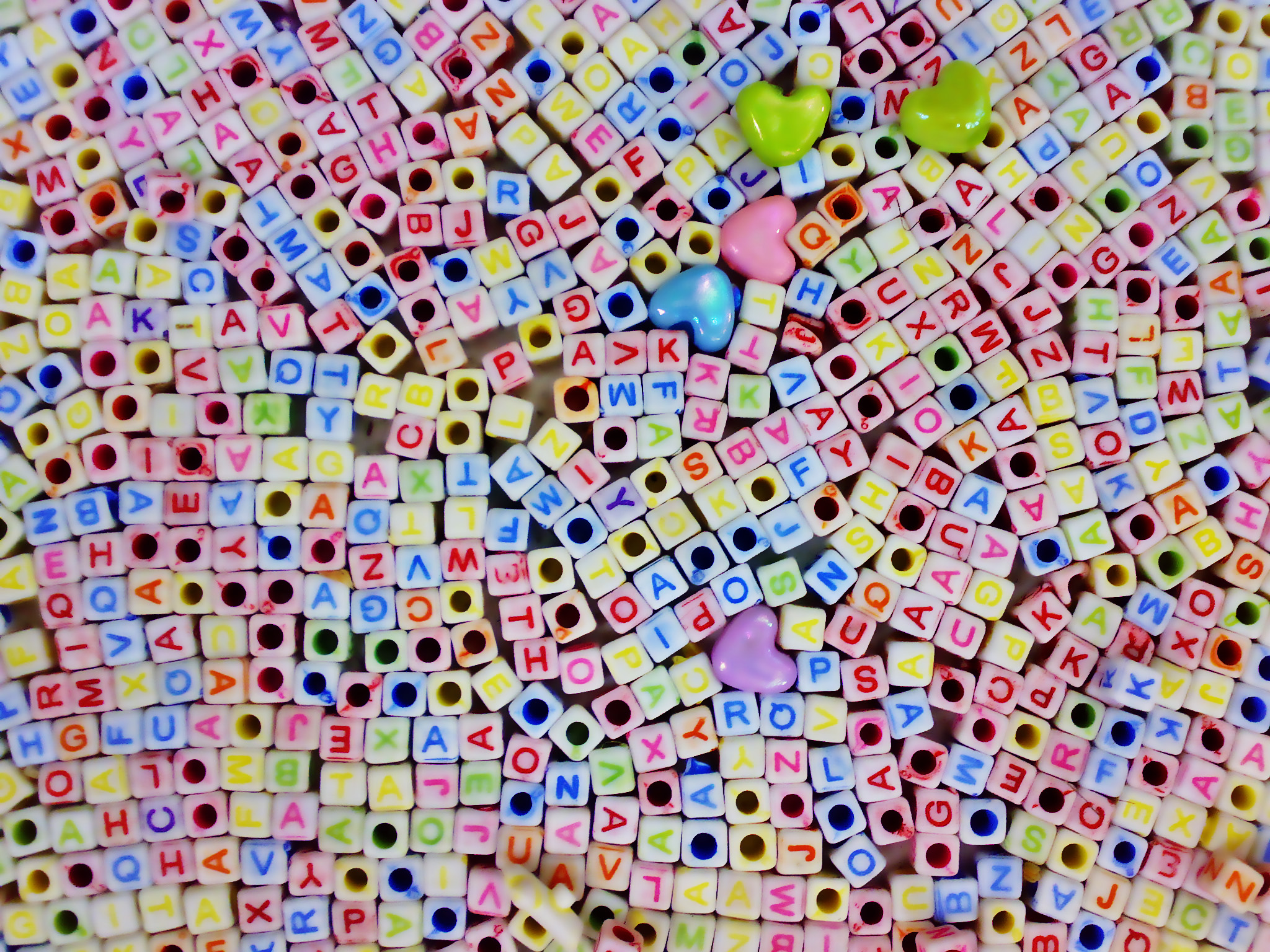 Share via
Translation firm Lingo24 released its top ten list of business translation blunders, highlighting the pitfalls of doing a translation job badly. “This list is a wake up call to British businesses attempting to translate their marketing materials and websites using internet translation machines, or translators who clearly aren?t up to the job,? says Lingo24 MD Christian Arno. ?Our top ten list might appear a humorous distraction, but it shows how even the top firms make mistakes.” Enjoy…

Having a nice cold beer on a summer?s day is the perfect way to unwind, but not if you?re drinking Coors beer in Spain. The beer company?s catchphrase “Turn it Loose” became “Suffer from Diarrhea”.

Pepsi has made a number of translation blunders in its time but nothing competes with the products launch into the Chinese market. They translated “Come Alive With the Pepsi Generation” into “Pepsi Brings Your Ancestors Back From the Grave” in Chinese. Needless to say they couldn?t provide any evidence for this claim.

Clairol named its new curling iron “Mist Stick”. It didn?t realise that “mist” in German is slang for manure.

In its new ad campaign for American customers,?Swedish vacuum maker Electrolux told consumers: “Nothing sucks like an Electrolux”.

5. Flying in the buff

American Airlines Mexican first-class passengers thought they were getting something more exciting that just a comfy seat when they read the airline?s new ad. The airline was trying to promote its “Fly in Leather” slogan to its wealthier consumers. Instead it wondered whether they?d be interested “Flying Naked” (vuela en cuero) when their Spanish translator got a bit hot under the collar on the job.

Japanese gamers playing ?Call of Duty: Modern Warfare 2? were shot down by a translation error. In the American version, a comment by one leading character ?Remember, no Russian,? was translated as ?Kill ?em; they?re Russians,? which left Japanese players killing Russians rather than attempting to talk to them.

In 2004 in Epinal, France, men suffering from prostate cancer received massive overdoses of radiation treatment. As a result, four patients died. Dozens of other patients were also affected. The software for establishing the correct dosage was in English, so the hospital tried to translate it themselves. Big mistake.

German doctors neglected to “cement” the artificial knee joints of 47 patients in a Berlin hospital. The product manual mistranslated the instruction to “cement the joints” into “zementfrei” (meaning not requiring cement). Costly remedial procedures followed ? as did large claims for compensation. Picture source