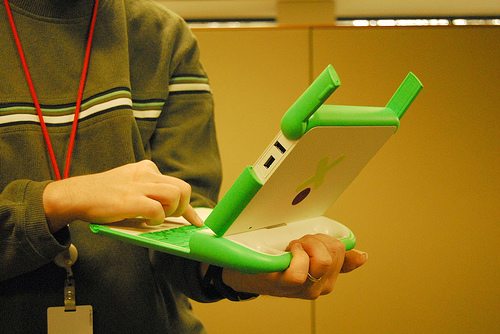 Denys Shortt runs a £120m-revenue pharmaceuticals distribution empire, DCS Europe. To leap from meeting to meeting he relies on a Robinson R44 Raven 2 helicopter. “It’s the best way to travel,” he says. “No traffic. Easy to park. The R44 flies at 120 miles per hour, so one hour’s flight gets you very far.” Running costs are surprisingly reasonable. “I fill up with petrol, called Avgas, at a cost of £95 per hour. Maintenance costs are £35 for every hour of flight. I reckon the R44 is as cheap as an Aston Martin but does a lot more tricks!” If you are tempted, renting a similar helicopter costs £370 per hour without pilot, or £500 per hour, pilot included. Heli Air is the distributor of Robinson machines: HeliAir.com 2. Get your PA to take the strain If you want to be efficient while travelling, you need more than the right gadgets. You need a well-briefed backup team. Real Business columnist Peter Knight, founder of marketing firm Phoenix, has perfected his own support system. All he takes is an iPhone. “My PA deletes everything that I don’t need to see (including a lot of cc’d email). If she is unsure whether to delete, she places the email in a folder titled ‘delete?’ which I can review later. Ten minutes before my meeting is scheduled to finish, she will email me an update which summarises what is in my inbox, voicemails, etc. This includes nudges and nags of outstanding stuff that needs attention. She also checks the traffic and train info and will include this with the update so I can be aware of any issues before heading off to my next appointment. There’s a map URL link to my next appointment
for ease of navigation.” 3. Encode and encrypt Dozy staff carrying around priceless data? Then encrypt! Truecrypt is a free programme which creates a scrambled and secure virtual hard-drive on your PC. Thieves won’t even know which documents exist. A single password grants access to all documents. Truecrypt uses 256-bit security, which would take a brute-force attacker over a billion years to crack. Lose a laptop and you won’t lose a moment’s sleep. 4. Take notes the modern way Mobile apps Evernote and 3Banana sync with your desktop so if you take a photo, record a memo or write a note, it will be waiting for you when you return to your desk. 5. Get a chauffeur How much time do you and your staff waste at the wheel? Stefan Wissenbach, founder of investment advisory firm The Wissenbach Group, says: “I’ve employed a driver for the past 15 years. I spend several hours a week in the car and it’s my most productive time. I can operate in an environment free from distraction, make calls and do work. The question entrepreneurs should ask themselves is whether their time is worth more than £20 an hour? A mentor of mine had this very straightforward conversation with me more than 15 years ago and I’ve never looked back. Not only does it enable you to make your travelling time hugely productive but you can arrive at meetings clearly focused on the task in hand.