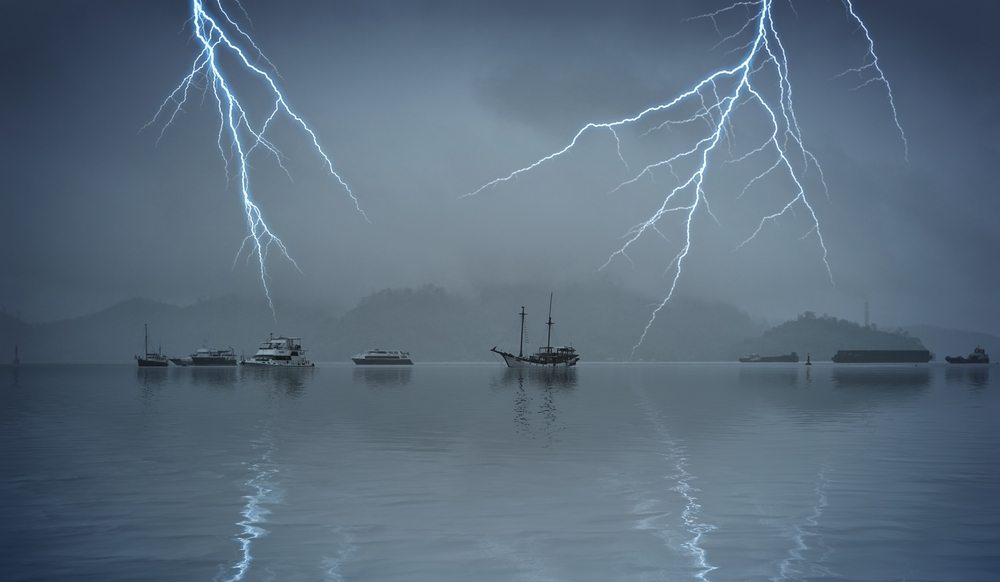 Share via
This is primarily due to the uncertainty that Brexit has brought. However, challenging as the financial Brexit storm is, I see this as a great opportunity for UK business. As they say, the show must go on ? regardless of whether or not the UK is part of the EU. To those particularly worried about the impact Brexit will have on their bottom line, here are my top tips on how stay afloat during the financial Brexit storm. Talk to your suppliers If your business is exporting goods, then you?re probably in a much better place than your importing counterparts. In the wake of the pound?s fall in value, British exports to foreign customers hit the highest level in two and a half years, with CBI releasing a reading of +8 in October 2016. For importers, the story is a very different one with commodities, oil, and other input costs now increasingly expensive to import. To keep costs down as much as possible, it?s important to talk to those in charge of your supplies and remind them that they are mutually beneficial long terms partners. Nurturing strong relationships with your suppliers will help to prevent huge price increases in the long run. This might be the difference between delivering a project on time or not. We have seen some costs rise, as some have fixed rates which can?t be negotiated. But in general, we have solid relationships with our partners so most have not risen since the start of the financial Brexit?storm. Know where investment is coming from Many leading innovations are currently being made in Eastern Europe, and so a lot of investment is being made in that region. Whilst this could be a legitimate concern for UK tech companies, I think the bigger reason UK tech firms will struggle in the coming years is because of a lack of investment within the UK itself. Luckily, we aren?t seeing foreign investment stall too much, as companies are still relatively attractive due to the weak pound. However, it will be essential for companies looking to expand and grow in 2017 to secure investment early in the year before Article 50 is activated. Knowing whether investment is coming from within the UK or from further afield will be crucial for any expansion or even maintenance plans. Look out for top talent The majority of tech startups begin with a simple idea from a group or solo innovator, and universities are particularly influential in terms of producing some of the best technological innovations. This isn?t likely to change any time soon, so being on the lookout for the brightest new talent will help you to stay at the forefront of your sector. And whilst it might seem counter-intuitive to have a recruitment drive during these uncertain times, having the right people in your company at the right time will be crucial to adapting quickly and efficiently. It could be the difference between making a profit or a loss. Be ready to adapt The key to success in my experience is to be adaptable. Those who accept Brexit has happened and importantly who are well prepared to adapt to the changing landscape will without doubt come out on top. The ones who are resistant to change will end up falling behind. Andrew Johnson?is finance director of Powwownow Image: Shutterstock