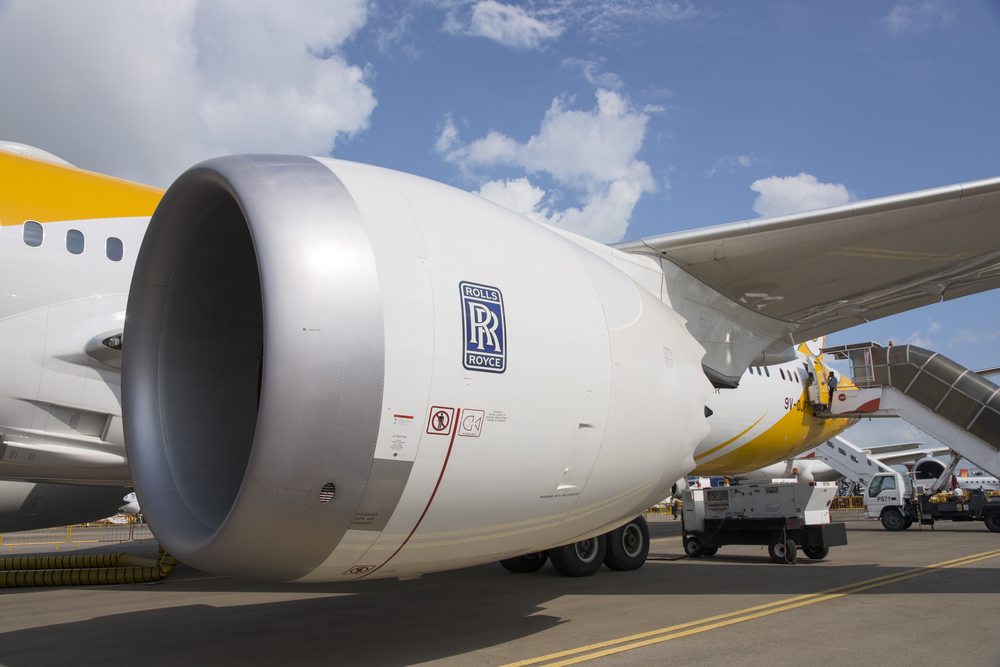 Share via
According to the study, the employee reviews to determine the list of top UK employers for this year earned the rank based on more than just salary. Indeed said that progression, flexible working and perks were dominant where high scores were concerned. ?While the need to earn a salary is the imperative that makes us go to work, it?s far from the only criteria we judge work on,? said Bill Richards, UK MD at Indeed. ?Benefits and workplace flexibility play an important role in workplace happiness, but they?re not the key determinants of what makes an organisation great. For most employees, feeling valued, a positive company culture and quality management matter more. ?Having fun, feeling like you?re having an impact and seeing that impact extend beyond the company to the world ? those are the things that make a workplace really special.? And taking the pride of place on the 50-strong list of?top UK employers was Rolls-Royce. The engineering firm defeated consumer-facing businesses Nike, John Lewis and HMV, which held positions two to four respectively. While UK firms were unsurprisingly dominant, with 13 in the top 20 created in Britain, the likes of Japan-headquartered Kumon found favour alongside Marriott, KPMG, American Express and other overseas-founded companies. According to indeed, top UK employers, the top ten in particular, secured the positions for having a real employee focus. John Lewis and the partner status it gives staff was highlighted, as was KPMG for paying staff for taking exams. [rb_inline_related] Daniel Perkins, global employer brand manager at Rolls-Royce, said: ?At Rolls-Royce we recognise that our people are our power. We are therefore extremely proud to be named by Indeed as the best place to work in the UK.? The firm has over 23,000 staff across the country in various jobs, and Perkins was keen to note the support for young people. ?This includes over a thousand apprentices and graduates and we work to create an environment where every employee can reach their full potential, encouraging diversity, engagement and development.? See the?top UK employers in the list of 25 below:

You can see the detailed list of 50 of Britain’s top employers on the Indeed website. Image: Shutterstock