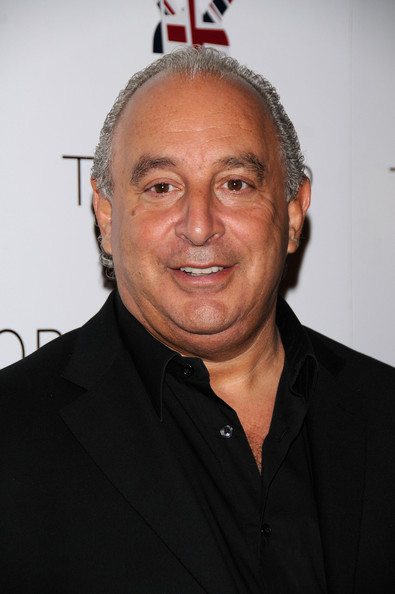 Share via
While HMV, Clinton Cards and Mothercare all issued profit warnings in the new year, following dismal sales over the Christmas period, Sir Philip remains confident that he can rocket-fuel growth by opening new stores in America (where he intends to retain 100 per cent ownership), Australia and Asia. On receiving the ?America?s International Retailer of the Year? award from the National Retail Federation last week, the Topshop boss also said he was eyeing opportunities in South Korea, Romania, Mexico, Kazakhstan and South Africa (now formerly part of the Bric group of large emerging economies). ?If you look at Zara and H&M and the size of their businesses, I think we can double the size of Topshop through overseas expansion,? he says. ?We still want to do flagship stores here [in the UK] but overseas we haven?t even scratched the surface. There?s a lot to do.? There are currently almost 450 Topshop stores, including 450 in the UK and 136 in continental Europe and the Middle East. Sir Philip, a self-confessed workaholic with a personal fortune of more than ?4bn, runs the Arcadia Group, whose fashion chains also include Burton, Evans and Miss Selfridge. His flagship Topshop store on London?s Oxford Street was last month stormed by demonstrators from UK Uncut, who were protesting against tax avoidance. Sitting in defiance, they chanted “Pay your tax, shame on you” (while hitting random musical insruments) ? aimed at Sir Philip?s wife Tina who the direct owner of Arcadia and a resident of tax haven Monaco. Check out the clip below.     Sir Philip was clearly unfazed by the hoo-ha. A couple of weeks later, he was papped dining out with popstar Rihanna and music mogul Simon Cowell in Barbados.