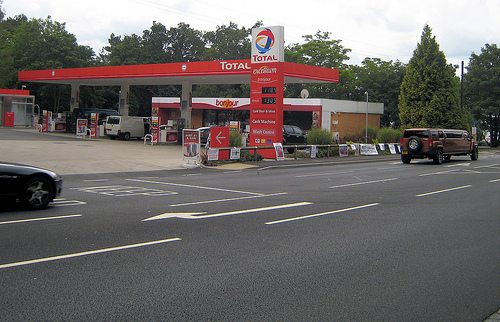 This brings about the discussion of succession planning. According to 2012 research by talent analytics company SHL, a shocking 43 per cent of UK companies unexpectedly found themselves changing leadership in the past 12 months.

And, perhaps even more worrying, is the fact that only 32 per cent had a full CEO succession plan in place when it happened.  Indeed, although succession planning covers morbid topics such as death, no one is quite prepared for when it happens so suddenly. Although it pays to have someone in mind, what happens when the board’s chosen successor is unavailable at that time? In Total’s case, there was no plan in place, though it has been said that a replacement will come from inside the company. Two of the possible recruits are Phillipe Boisseau, who is in charge of the new energy division, and refining and chemicals president Patrick Pouyanne. A 2006 paper, written by professors from Stanfor, Columbia and Insead, suggest that following any emergency succession, companies will suffer a decline in operating profitability. On the Euronext Exchange, Total’s stocks dropped by two per cent. Andrew Walker, an economics correspondent for BBC World, said: ?Christophe de Margerie leaves a large gap to be filled. He was a hugely influential figure in the global energy industry and a colourful and instantly recognisable character. ?But already the markets appear to think the company will cope. The board is seen as strong and a wobble in the share price seems to have been no more than that.? Image source By Shan? Schutte