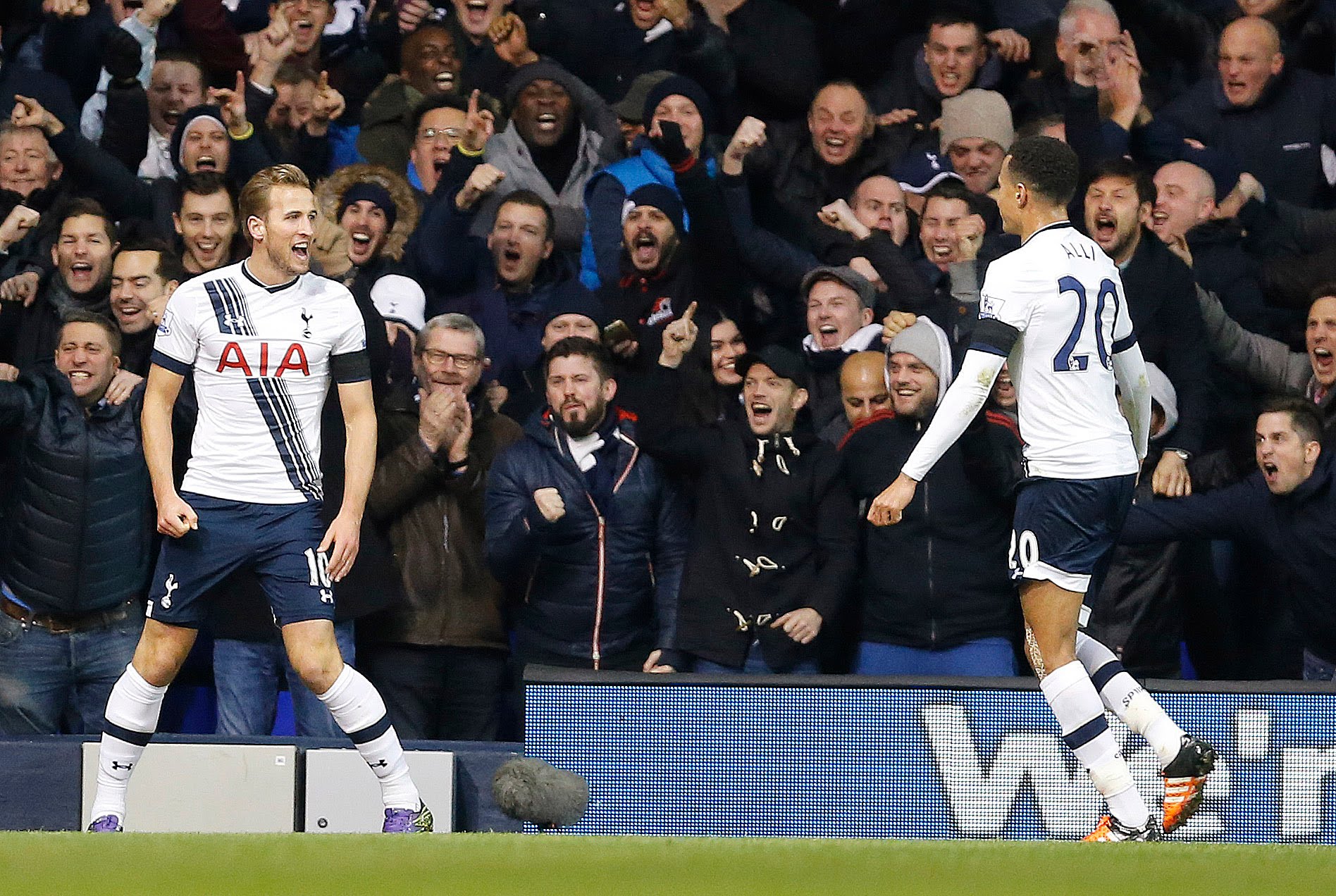 As covered on Real Business previously, shareholders frustrated with the lack of validity of Tottenham Hotspur stakes approached online share trading marketplace Asset Match. Following communication with the Premier League team, Asset Match has held a series of auctions ? the latest of which saw shares change hands for 200p.

This represents a 21 per cent rise on the 165p price seen at the first auction in March, and 400 per cent rise on the last trade price when the club was listed on London?s Alternative Investment Market (AIM) in 2012. Speaking back in 2011, Tottenham Hotspur chairman Daniel Levy explained why the club was leaving the stock market. He said: “It is clear to us that increasing the capacity of the club’s stadium is a key factor in the continued development and success of the club and will involve the company in considerable additional capital expenditure. “Given this requirement, we believe that the AIM listing restricts our ability to secure funding for its future development.? Tottenham Hotspur does have a pre-existing ?match bargain service? in place, but share holders were reportedly ?frustrated? at prices being determined by market forces of buyers and sellers. Read more about football and business: Stuart Lucas, co-CEO of Asset Match, commented: ?Spurs shareholders are starting to see and understand the benefit of an open, transparent and regulated forum.?Word is clearly getting out to the 7,000 shareholders who have had virtually no liquidity in the last five years.? ?In this second auction we have seen a more than ten-fold increase in volume of shares traded and many more participants looking to buy or sell shares.? Tottenham Hotspur are currently second in the Premier League table, fighting it out with Leicester City for what would be a first title for either club since the Premier League was founded in 1992. The team recently began developments on a new stadium, which it hopes to move into for the 2018/19 season. While the club has 30,000 shareholders, 85 per cent are owned by Levy and Joe Lewis ? meaning most have small holdings and find it hard to make trades. Accounts for the year-to-date 30 June 2014 showed that Tottenham Hotspur posted a turnover of ?181m and profit before tax of ?80m ? the largest ever made by an English football club. Read about the Russian billionaire who has upped stake in Arsenal Football Club to 30 per cent.