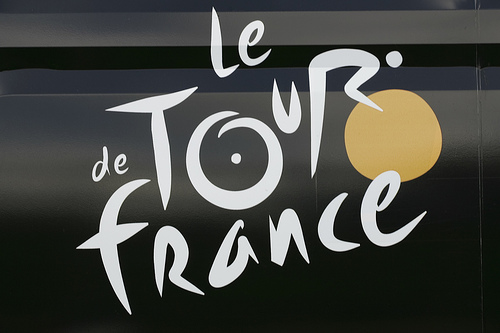 His success? Apart from UK favourite Mark Cavendish crashing: teamwork. In the interview after his win, Kittle couldn’t stop praising his team for finding the perfect position for him to claim victory.?

He went on to say: My job was 500 metres long but the biggest fight was already over. My boys had done a great job before that.? Kittel’s safe passage to the finishing line and the gruelling pace of the Giant-Shimano team set at the front of the peloton were major factors in securing his stage three victory. In cycling, no leader would be able to win without the support of a strong team. And ironically, team members called domestiques, or ‘servants’, are often the most respected members. This is because they work tirelessly and selflessly to protect their team leader in each stage. This includes letting the leader ride in their slipstream so they can save energy, pacing the team leader through mountains, collecting drinks and food from team cars, offering up their own bikes if they crash and trying to place him in the best possible position to sprint to the finish. And this definitely doesn’t make them any less better than their team leaders. Take expert climber Roberto Heras, the perfect example of a domestique, who has the ability to win the race himself, but put his own ambitions on hold to help Armstrong navigate the mountains.  Just remember that when a winner dons the yellow jersey, it took nine riders to get him there.  Ring any bells? No CEO or business leader is complete without the efforts of their team.  Image source By Shan? Schutte