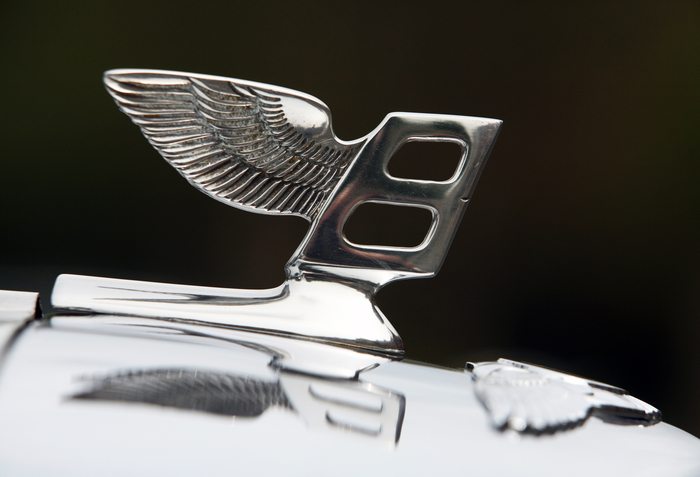 Share via
These last few months have seen a series of David vs Goliath trademark battles, and the most recent case involves Bentley Motors. Who can forget the shock of Iceland (the country) vowing to make Iceland (the supermarket chain) give up its trademark, or that Asos paid 30 per cent of its profits to end disputes with similar firms such as Assos in Germany, France and the US” In much the same way, Bentley Motors has butted heads with a smaller rival. The car company recently decided to invest more in accessories and clothing, much like Ferrari, Lamborghini and Aston Martin. However, the attempt made it realise that the Bentley name is not necessarily available for use and registration in allcategories and it’s all because a clothing store in Manchester is using its name. And it has a trademark for it. Created in 1962, father-and-son business Bentley Clothing has been entangled in a battle with the luxury brand since before it decided to dabble in apparel. Of course, Bentley Motors launched the store into a trademark battle, claiming the products were too alike and that it?was merely trading on the car manufacturer’s reputation. However,?according to WIPR, the court has ruled against its appeal to cancel Bentley Clothing’s trademark, suggesting that when one sells clothes and the other cars, there’s not much in the way of confusing the two. Sharon Daboul, trademark attorneyAt EIP, offered comment on the results of the case, saying: “This decision is a reminder that registered trademarks offer powerful protection, and are effective regardless of a company’s size. This is certainly not going to be the last time we will hear about the dispute, and it will be interesting to see the impact of this particular decision on the wider battle between the two companies. “The proceedings represent Bentley Motors” attempts to use its dominance in the market to eliminate a smaller business, and, whilst this latest decision is a setback, with the imbalance in resources between the two businesses, it may still prevail overall. Image: Shutterstock