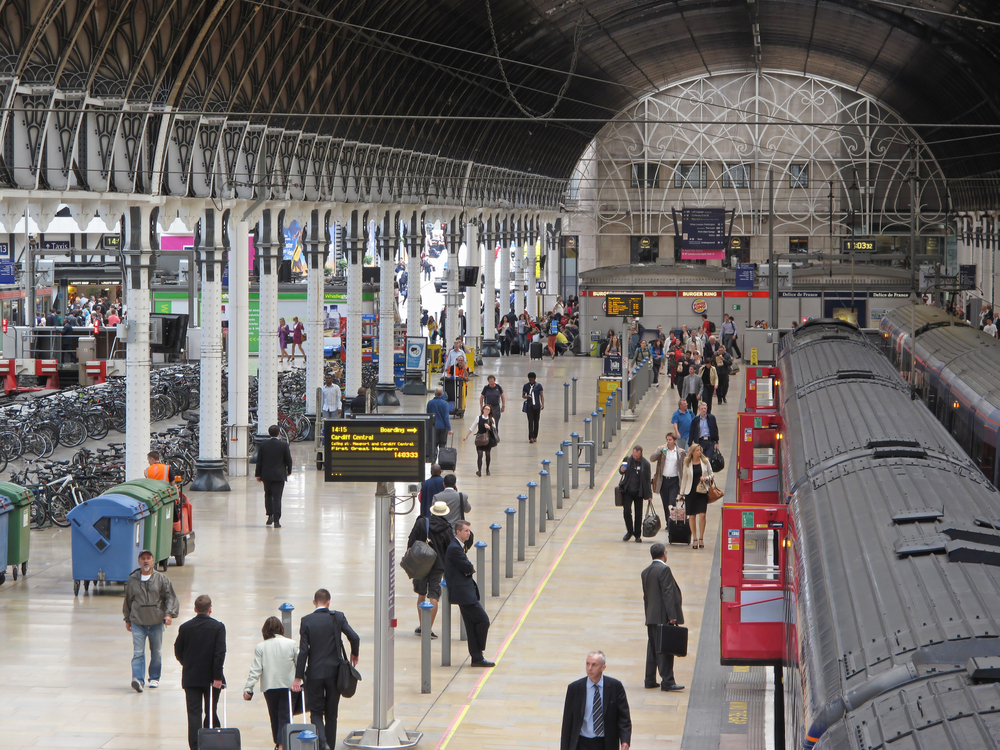 Share via
Investment firm KKR has stepped in and bought the business, which was set to raise ?75m through a stock market placing and secure a valuation of ?500m. Fellow private equity firm Exponent initially acquired Trainline in 2006 for ?160m and owned the business alongside HarbourVest Partners and Northwestern Mutual Life Assurance. The firm attempted to sell Trainline in 2012 but was unable to secure the price required. Commenting on the acquisition, Trainline CEO Clare Gilmartin said: ?Trainline has achieved a lot during our eight years working alongside Exponent to develop the business, and we are well positioned to capitalise on great growth opportunities driven by the systematic shift to online in real and the step-change in mobile and e-fulfulment, as well as international opportunities. ?In KKR we have found a partner that can support our expansion with capital, operational resources and access to its global network.? Trainline is reportedly the most downloaded travel application on mobiles and tablets in Britain, and is also said to rank fifth when it comes to gross transaction value in the UK ecommerce sector. The business is divided into four segments: Trainline Consumer, Trainline B2B, TOC Solutions and International. Its recent surge in growth has been achieved through its suite of mobile apps, which have now been downloaded 7.4m times since launch. Back on 8 January, Trainline had declared that an IPO would provide it with a ?more efficient capital structure? and access to capital markets. Also mentioned were raising brand awareness and valuable retention tool for ?key management and employees?. Doug McCallum, chairman of Trainline, has revealed that KKR?s vision is to ?transform Trainline into a leading international ecommerce platform? and an ?indispensable partner of the smartphone-enabled digital mobility landscape?. KKR will now, like it has done with Alliance Boots before, support an investment programme for Trainline ? in an effort to create an ?industry leader?. ?We are excited about partnering with the team to accelerate Trainline?s growth, as we have done in our recent digital-driven investments in BMG, Fotolia and Scout24,? Philipp Freise, member and head of the European Media and Digital investment team at KKR, said. ?KKR supports such companies in their growth ambitions through entrepreneurial capital and access to our worldwide network of companies and domain experts.? Image: Shutterstock By Hunter Ruthven