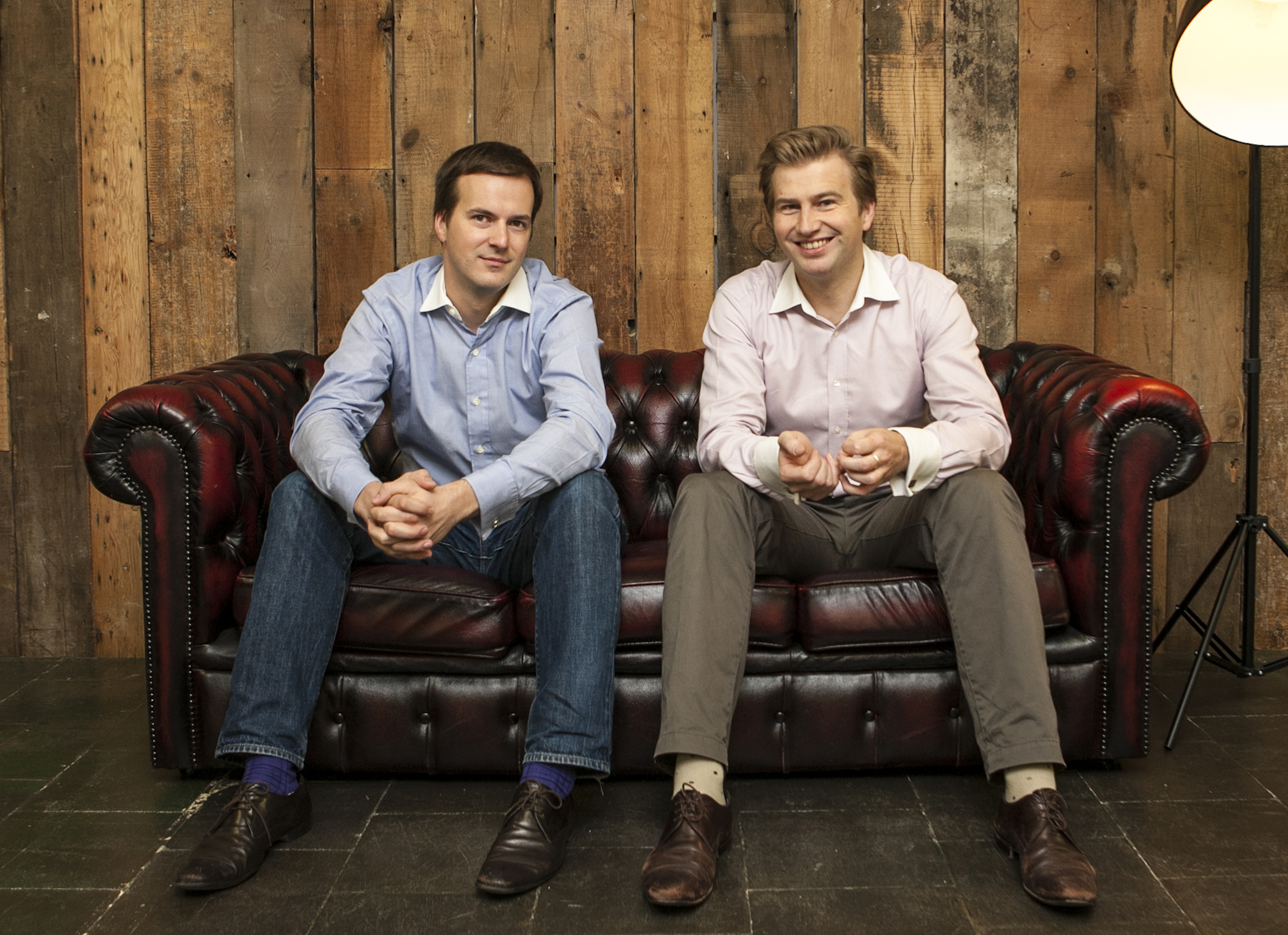 UK tech startup TransferWise has announced today that it has seen exponential growth since it received backing from serial tech investor Peter Thiel four months ago.

Thiel’s $6m (?3.9m) investment helped the company reach the point where it now handles over ?1m worth of transfers every day. Transferwise has transferred more money since May than in the entire period previous, right back to when the company began operating in early 2011. It has now handled a total of more than ?250m of international transfers.  Co-founder Taavet Hinrikus said: ?The investment from one of Silicon Valley’s finest investors was a huge vote of confidence in us and in the London startup scene ? by doubling in size in just four months, we’re showing we’re well placed to repay that faith.” The company was founded in 2011 Estonian expat Hinrikus, the first ever employee of Skype, and his compatriate, consultant Kristo K??rmann, after they became frustrated with the high cost of transferring money overseas. They secured the backing of veteran silicon valley investor Peter Thiel, who was the first outside backer of Facebook, in May this year. TransferWise has used the funds to expand the range of currencies it offers, entering the lucrative Indian, Australian and Turkish markets. Thiel has said he invested in TransferWise because the company’s technology ?demonstrates true innovation by enabling users to retain their wealth across borders, instead of paying big fees to big banks.? The company is launching an iOS app and other online features to make transferring money simpler and more convenient. Lord Young, Enterprise Advisor to the Prime Minister, said: ?Transferwise is a fast-growing and impressive company in the financial technology sector, which is going from strength to strength. It?s companies like this which will not only help to grow our economy but also offer a more straightforward and easy-to-use service for customers.? Whilst in its infancy, TransferWise was named as a ?Future 50 Star? in Real Business’s Future 50 2011, an annual run-down of the firms expected to make a mark in the future.