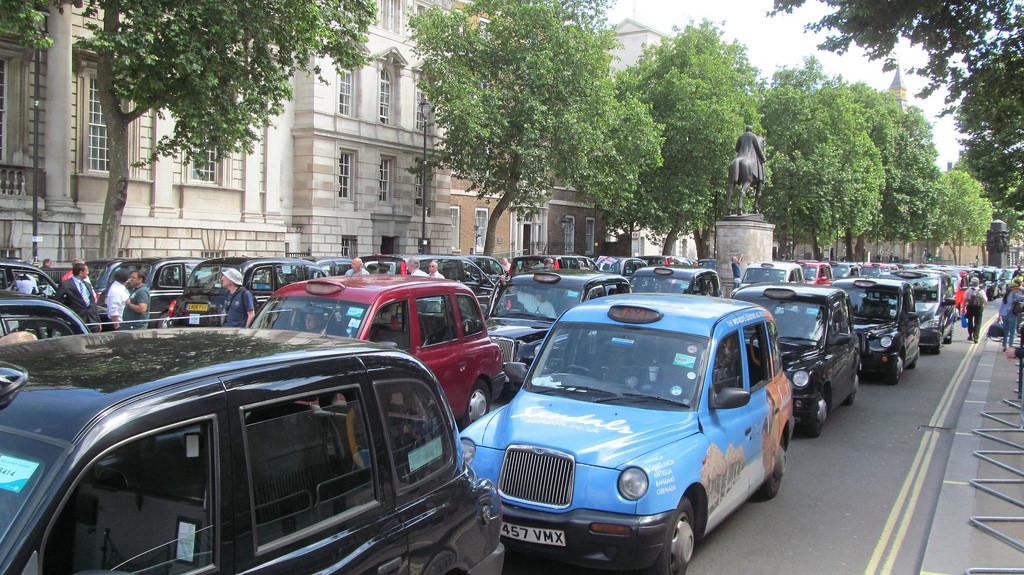 Protests last month against e-hailing mobile app Uber, which summons a privately driven taxi to the user, ended in failure as app downloads increased by 850 per cent the same day.

Now, following an investigation in whether Uber was legal in London, Transport for London (TfL) have announced they do not see Uber as operating illegally in the city. Uber was charged with operating illegally by London’s black cab drivers because they are not licensed: and yet use meter to calculate charges. Something which may be illegal according to London transport regulatory laws. The distinction comes between PHV – privately hired vehicles, like Uber’s drivers – and licensed vehicles, like cab drivers. Only the licensed cabs can use meters legally in London. However TfL have ruled Uber are not in infraction of any regulations. In a statement, they explained that phones are not the same as taximeters: Smartphones that transmit location information between vehicles and operators have no operational or physical connection with the vehicles.   They have deferred final ruling to the High Court. Before the court can act, legal cases will have to be resolved: six Uber drivers are charged by taxi unions for violating taxi licensing rules, under s.11 of the 1998 Act. This will likely take place later this year. Jo Betram, Uber’s General Manager for Britain and Ireland, said: This is a victory for common sense. Uber has been confirmed by TfL as a fully compliant operator.” Uber has frequently encountered controversy as it has expanded: both in Europe and the US. The protests in June occured in Spain and France at the same time as those in London, in which 5,000 cabs blocked the streets of Whitehall; and they have met regulatory resistence in several cities in the US, including Washington DC. Image Source