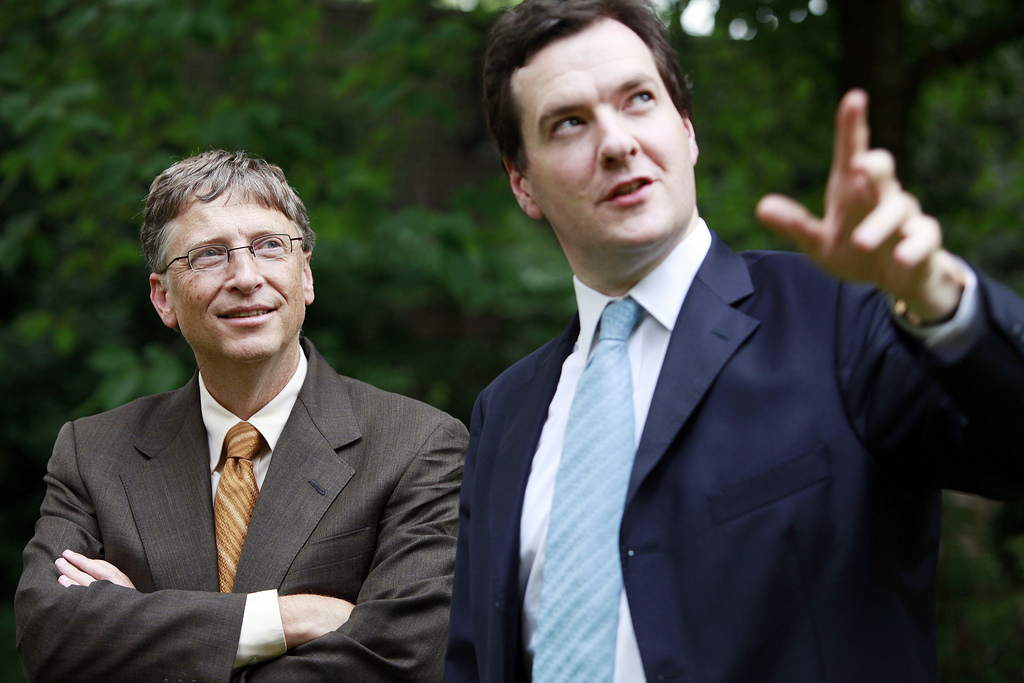 The new tax on non-doms would replace the current flat-rate charge, which has so far failed to raise significant revenue for the Treasury coffers.

According to a report in the Sunday Times, George Osborne is considering a new flat-rate levy on non-doms, which could be revealed in next month’s Budget. The current non-dom tax, introduced by Gordon Brown in 2007, hasn’t raised as much cash as was hoped. Gordon Brown introduced a £30,000 levy on those who have lived in the UK for at least seven years, but the tax has raised just £162m so far. Speaking to the Sunday Times, Liberal Democrat Treasury spokesman Lord Oakeshott says: “Non-dom status is the biggest tax loophole in Britain. The £30,000 non-dom poll tax is a joke – it’s only the tip they give the waitress after drinks in the directors’ box at Chelsea or Manchester United. “We must redouble our efforts to makenon-doms pay their fair share. We must squeeze the rich, not the middle, to pay for a tax cut for the low paid.” The new tax wouldn’t come as a massive surprise after the Treasury unveiled a series of proposals to stop tax dodgers last week. But Osbourne must be careful that his plans for a more stringent levy don’t scare non-doms away, either. The original non-dom tax is thought to have led to 16,000 non-doms leaving the country, according to the Sunday Times piece. Treasury documents suggest four out of five non-doms leave within seven years in order to avoid the levy. Picture source