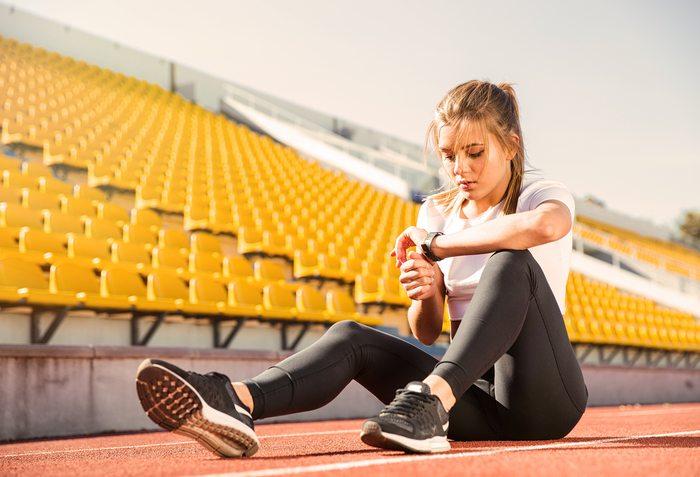 Share via
Not long ago did the Independent proclaim Brits were working more overtime than ever before, citing that they clocked in?68 days more each year than they were contracted to. But according to Bakker Elhuizen, we need to take a page from sports books and treat staff like athletes. That is, we need to give them time to recover and ensure stress doesn’t lead to burnout.??In pro sports, recovery is essential to achieving success,??Bakker Elhuizen explained. ?With sufficient recovery, athletes improve daily over longer periods of time. It?s this continuity that leads to their peak performances. Insufficient recovery leads to interruptions in progress and to injuries. It further added: ?Professional athletes recover through?physical and mental rest. Getting physical rest, which includes nine hours of sleep a night and a 90-minute nap in the afternoon, is a general rule. Recovery times are included each day of training so athletes can focus entirely on performing their exercises to the best of their ability. Mental rest in the form of having time for family and friends.? Stanford researcher Cheri Mah, for example, found that after?basketball players slept?ten hours a night, their performances in practice improved. She claimed free-throw and three-point shooting had both?increased by nine?per cent. That?bosses should similarly treat staff like athletes on the recovery front has been emphasised numerous times.?In 2011, one Shai Danziger reported that fatigue led to judges making bad decisions. Danziger followed judges for a day. In the morning 65 per cent of prisoners were granted parole. This number dipped to ten per cent within two hours. After the judges took a break, however, the rate was back up to 65 per cent ? their lack of energy made them go for the safest option. In this case no parole. It’s also been suggested that when?air traffic controllers are given 40 minutes to nap, they perform better in terms of?alertness and reaction time. Of course, this doesn’t mean you should let staff nap in the office, but giving them sufficient time to rest will only help the business. As Tony Schwartz claimed in a 2013 NYTimes piece: ?Athletes understand especially well that the greater the performance demand, the greater the need for renewal ? and it’s time bosses treat staff like athletes. During the day we move from a state of alertness progressively into physiological fatigue every 90 minutes. Our bodies regularly tell us to take a break, but we often override these signals and instead stoke ourselves up with caffeine. “Working in 90-minute intervals turns out to be a prescription for maximising productivity. The energy employees bring to their jobs is far more important in terms of the value of their work than is the number of hours they work. By managing energy more skillfully, it?s possible to get more done, in less time, more sustainably.” Image: Shutterstock By Shan? Schutte