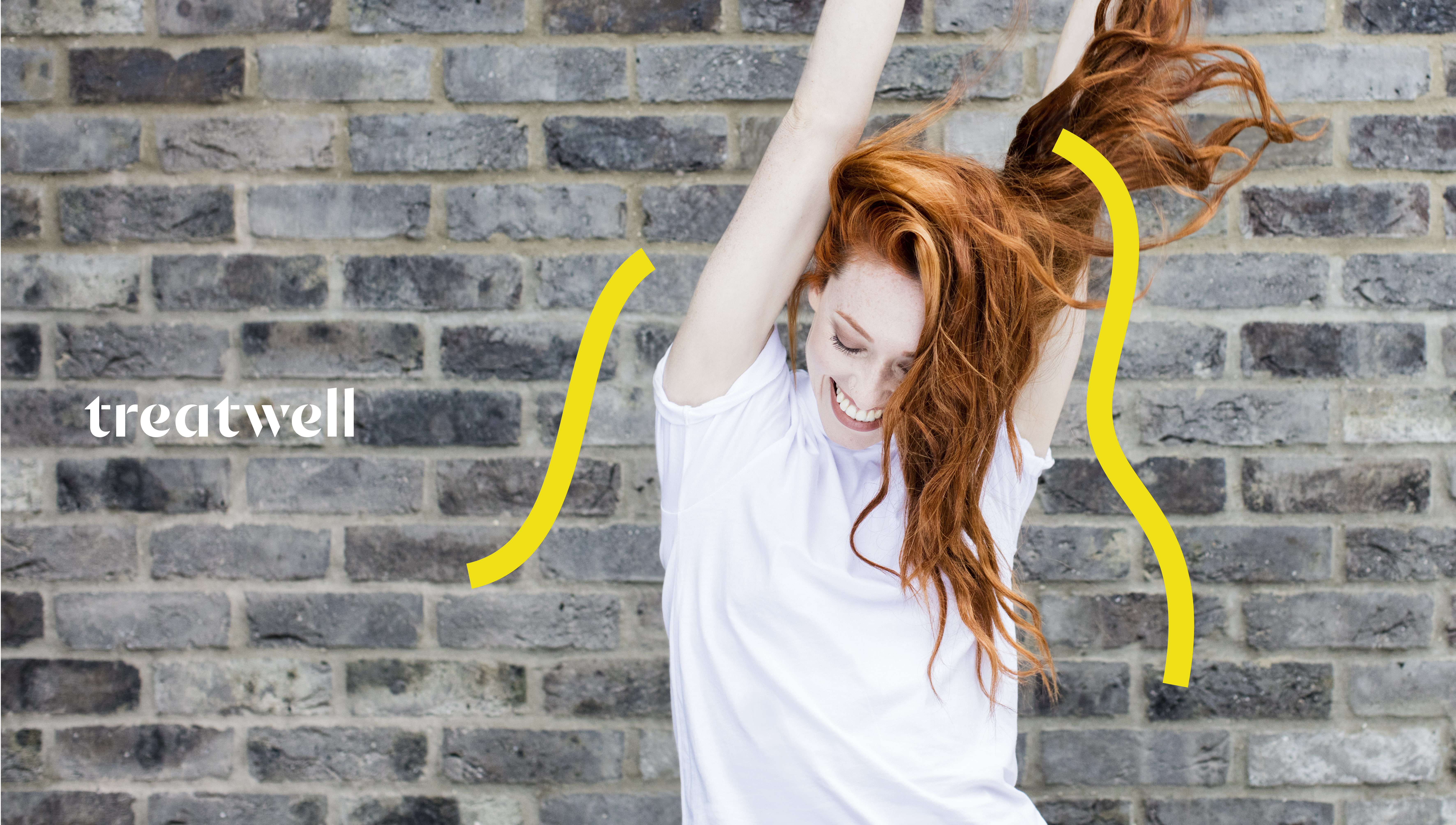 Having first been set up by Lopo Champalimaud at the beginning of 2008 after he struggled to get a late-night massage, Wahanda has just undergone a major rebrand and will operate as Treatwell across Europe.

A major component to Treatwell?s growth story has been the strategic acquisitions it?s made, snapping up rivals from all over Europe to get more customers and footholds in local markets. From Salonmeister in Germany to the original Treatwell in Holland, equity and debt funding has been put to work in a big way. It?s not a dissimilar strategy to those employed by other marketplace-type businesses such as Airbnb and JUST EAT.

It was after Champalimaud and his team bought Salonmeister in October 2014 that the first seeds of a rebrand were sewn. From that point onwards, the company started operating as two consumer brands in Europe. Back then, Champalimaud told us, it was manageable. However, after a number of additional acquisitions in 2015 the team suddenly found themselves operating in ten countries under five different names ? a nightmare on a marketing front. ?We soon realised that the time was right to come under one consumer brand name,? he explained. That led nicely on to our next question for the entrepreneur who, before setting up his hair and beauty bookings website cut his teeth at lastminute.com. Once you do decide to undergo a pan-European rebranding, who do you turn to for guidance? It?s perhaps no surprise that the business turned to the?agency behind one of the most successful rebrands in modern history ? that of Airbnb. As covered on Real Business through an interview with DesignStudio COO Ben Wright, Airbnb were also after creating international awareness and understanding of the brand. Read more about Airbnb:

The result was the now infamous ?Belo? logo (see left), something which could be drawn by anyone and brought together a new website, mobile interface and business identify. As Airbnb?s UK country manager James McClure told us in March 2015: ?The fact that it is still being talked about nine months later shows the mileage we?ve got from it. ?Thinking about where it?s had large benefits, when you?re expanding internationally in places such as Asia, where we have a big focus, having an iconic name and log certainly helps.? But back to Treatwell and its recent facelift (please excuse the pun). DesignStudio conducted a competitor analysis for Treatwell and interviewed all the key stakeholders across its international businesses. ?We also conducted workshops which included an even wider group, including employees and our venues,? Champalimaud added. ?Once we had established our brand positioning, we started working on name generation and creative strategy.? DesignStudio then set about proposing the overall look, colour palette, typography, photographic style and tone of voice. ?Our in-house design team was heavily involved throughout the design process and worked closely with DesignStudio, sharing offices in Amsterdam, to bring the brand to life,? Champalimaud explained. For a company which had raised over $100m in fundraising, is set to turn over ?100m and had already embarked upon a nationwide television and billboard advertising campaign, wasn?t he worried that a rebrand might be more confusing than rewarding? ?We knew it would be a challenge, but we also knew that we couldn?t delay coming together and being unified under one consumer brand name,? he revealed. ?It was more confusing for our customers having five different consumer brands operating throughout Europe. The rebrand means they can search for Treatwell to book their hair and beauty appointments wherever they are in Europe and find us instantly.? Read more about Wahanda:

The name Treatwell, although not completely original as it was what one of the 2015 acquisitions went as, ?captured the spirit of what we do?, Champalimaud added ? namely the belief that beauty, and feeling good about yourself and treating yourself, is for everyone. The entire process, including design costs, media spend and an updated online presence, ran into seven figures. ?My advice to other business owners thinking about going through a rebrand is to be prepared. It?s also important to ensure you have one senior person who has ultimate say, someone who has the confidence to make tough decisions, has a clear vision and can stick to the brand principles you already abide by. ?Although there can sometimes be moments of compromise, you must stay true to your guiding principles and listen to your gut.? Now Treatwell has had a makeover itself and created a European-wide identify and branding, 2016 is about consolidating its position in its key markets and driving operational efficiencies to create a scalable platform on which to realise its global ambition over the next ten years, Champalimaud said. Like the four firms which changed name that Real Business met in September 2015, going ahead with such an exercise is never an easy decision. It is one fraught with inevitable mounting costs, creative differences and the uncertainty that a new approach will resonate with the market. It?s clear to see that Treatwell has done its homework, tapping up staff, customers and experts to create the best possible new look. Only time will tell whether it works in the long run.