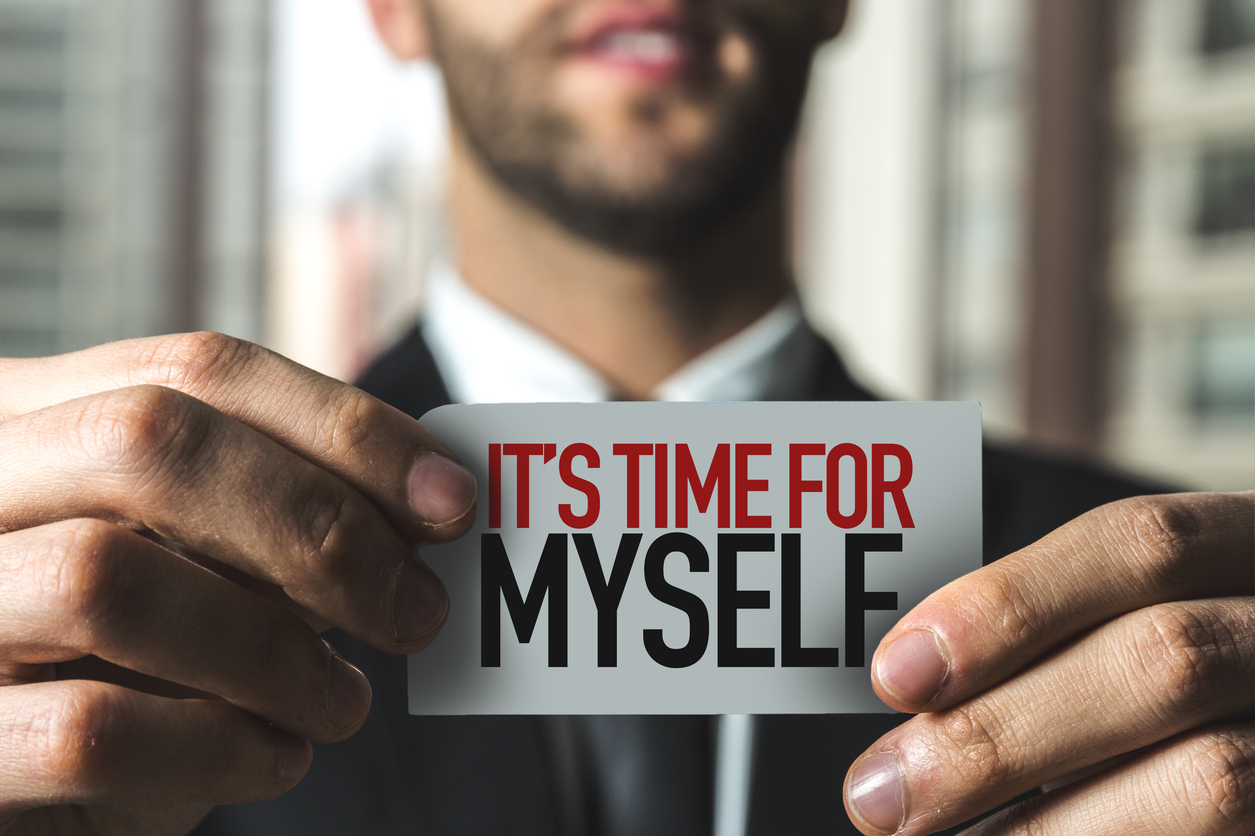 Share via
More people than ever before are making huge changes to ?reset” their lives, with over one third of the British population claiming they have already made radical changes. Around 30 per cent of these ?resetters” have set up their own business, and a further 22 per cent have made a hobby pay. Around 30 per cent have changed careers to do something more rewarding. This is according to a new report by Britain Thinks and Investec Click & Invest, which highlighted the current political uncertainty in the country as a motivator. Around 85 per cent of the population would like to have greater control over their futures, and 56 per cent claimed they are now likely to make major changes in the next five years. Commenting on the report, Viki Cooke, founding partner of Britain Thinks, said: ?Our research identifies that across the population there is a move towards empowerment as people recognise that in a world of increasing uncertainty, they need to take control of their lives and ?reset?. This has implications for work and careers, lifestyle and financial planning. We see this as a societal trend which is set to continue. Andrew Summers, head of collectives at Investec Wealth and Investment, said: ?Small businesses have long been the engine room of the UK economy, so the fact that more people are taking control and setting up their own enterprises is likely to have a positive impact across all sectors. According to the Office for National Statistics, the level of self-employed in the UK increased from 3.8m in 2008 to 4.6m in 2015, and believes it is the extension of a trend that began in the early 2000s. In addition, the Federation of Small Businesses reports that SMEs accounted for 99.9 per cent of all private sector businesses at the start of 2016, which accounts for 60 per cent of all private sector employment in the UK. Working for someone on a self employed basis
This article is part of a wider campaign called the Scale-up Hub, a section of Real Business that provides essential advice and inspiration on taking your business to the next level. It’s produced in association with webexpenses and webonboarding, a fast-growing global organisation that provides cloud-based software services that automate expenses management and streamline the employee onboarding process.