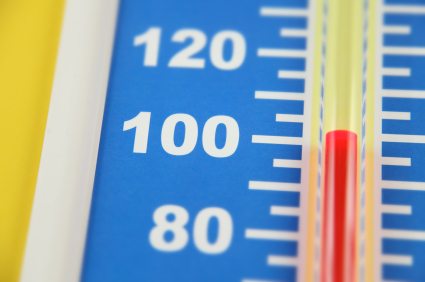 It’s a must to ensure your company is best positioned to benefit from the sectors/themes most in vogue. So, what are the some of the rubrics to follow?

A good example of re-positioning revenues is The Profile Group. The company spent three years before its sale, which we executed this February, moving from print to digital-only delivery. This was a transition that cut into company profits in the short-term, but the process allowed Profile Group to sell itself as a digital company commanding a significantly greater sale multiple than a ‘dead-tree’ print publisher. The Profile sale – for £8m on EBITDA of £1m – to Centaur Media was helped by the fact that Centaur was under pressure from shareholders to increase its percentage of digital revenues. Targeting buyers who are looking for a specific revenue stream helps to further boost multiples on sale. It’s a good tactic to reshape a company to adopt a business model that attracts higher multiples, naturally. For instance, when Sterilin, who make disposable packaging for medical and laboratory environments, began to consider a sale, it took steps to rebalance its activities to attract a higher valuation. Management committed more resources to R&D of new products versus straightforward manufacture and distribution. A typical valuation of an R&D orientated company in the sector is an EBITDA multiple of eight to ten times, while it is only around a multiple of five times for a traditional manufacturer and distributor. Being perceived as a company that can potentially generate significant additional ‘hot area’ income from existing assets can also boost valuation. For example, pay-day loan company Wonga, which is reported to be mulling a US flotation, is certainly valued for the profitability of its money-lending model. However, speculation that it may float with a valuation multiple of up to 20x (the high level that LinkedIn went public at in 2011) is based on the fact that it can be viewed as a consumer data business (its lending decisions are based on algorithmic crunching of thousands of pieces of data about borrowers), giving it the potential to sell a greater array of ‘hot’ financial services to an already well-tracked community of users. Moneysavingexpert.com, recently bought by Moneysupermarket.com, has also benefited from the fact that, far from being simply a consumer finance price comparison website, it has very active forums with many registered members giving the company a ready-made sales community to push other products and services.

What’s hot at the moment?

Potential buyers value growth potential over steady profitability. They need to be sold a story, a compelling narrative. Capturing the magic of some hot sector or service for a business adds lustre and allure – and tempts buyers to pay top multiples. Caroline Belcher is a partner at Cavendish Corporate Finance, which specialises purely in advising owners on how to get the best price when selling their businesses and then successfully leading on the deals.