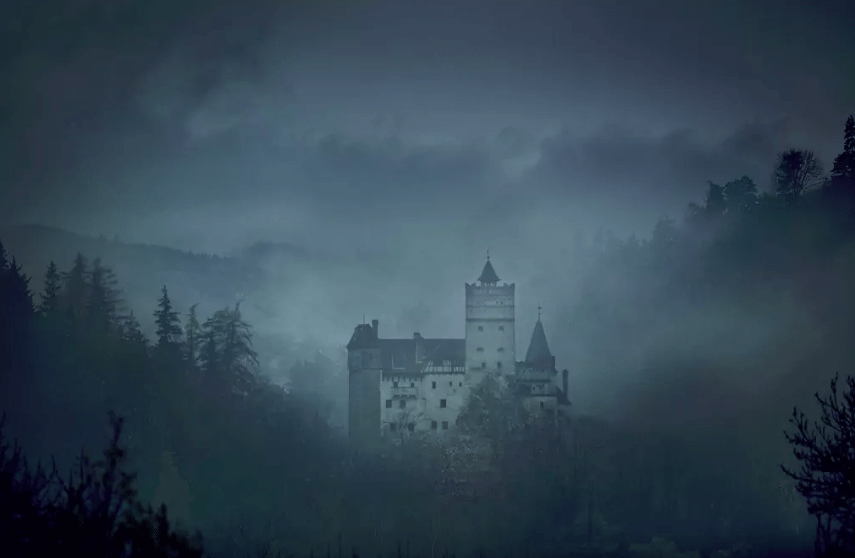 Share via
Given the big day falls on a Monday, firms have been keen to get Halloween marketing campaigns out of the door early, with many consumers expected to undertaker their spooking activities over the weekend. Although Halloween is set to have a record-breaking 171m Americans celebrating, which will amount to a total $8.4bn spend ? another all-time high ? it is no longer just a US celebration. Indeed, the Brits have become increasing receptive of Halloween. Data from Verdict?has said that the UK retail spend marking 31 October will hit ?472m, up from ?460m and ?442m in 2015 and 2014 respectively. Broken down, this year?s spend on clothing will hit ?160m; food ?134m; decorations ?100m and entertainment and stationery ?77m. However, Verdict noted that Halloween marketing campaigns risk losing impact because it falls on the Monday. ?Wider growing consumer uncertainty and the possibility of price rises in the shops, paired with the event falling on a Monday this year?compared to a Saturday last year ? will all affect total retail spending on Halloween,? said Greg Bromley, senior analyst at Verdict Retail. He added that ?offering immersive and engaging visual merchandising to drive interest and footfall to stores? is the way to win the greatest spend. So without further ado, here are some of the most creative Halloween marketing campaigns of 2016 from the UK and US:

It?s not quite time for the ?Holidays are Coming? advert from Coca-Cola to make an appearance yet ? give it a fortnight ? so the beverage business made the use of its downtime to embrace Halloween. Posting a cryptic tweet that said redirected followers to join the brand on Snapchat, this was a clever cross-marketing effort, that led to an even smarter video story that secured its place in the list of creative Halloween marketing campaigns.

Something really #spooky is happening. Quick?help us figure out what?s going on??! SC: cocacola #Halloween

Using a horror film style setting that saw a group of friends heading into the woods for a night of camping, things soon take a downward spiral as one of the campers is left on their own. Worried about the whereabouts of his companions, our hero sets off into the forest, only to find, that?s right, a bottle of Coca-Cola that doesn?t have to be shared with anyone. 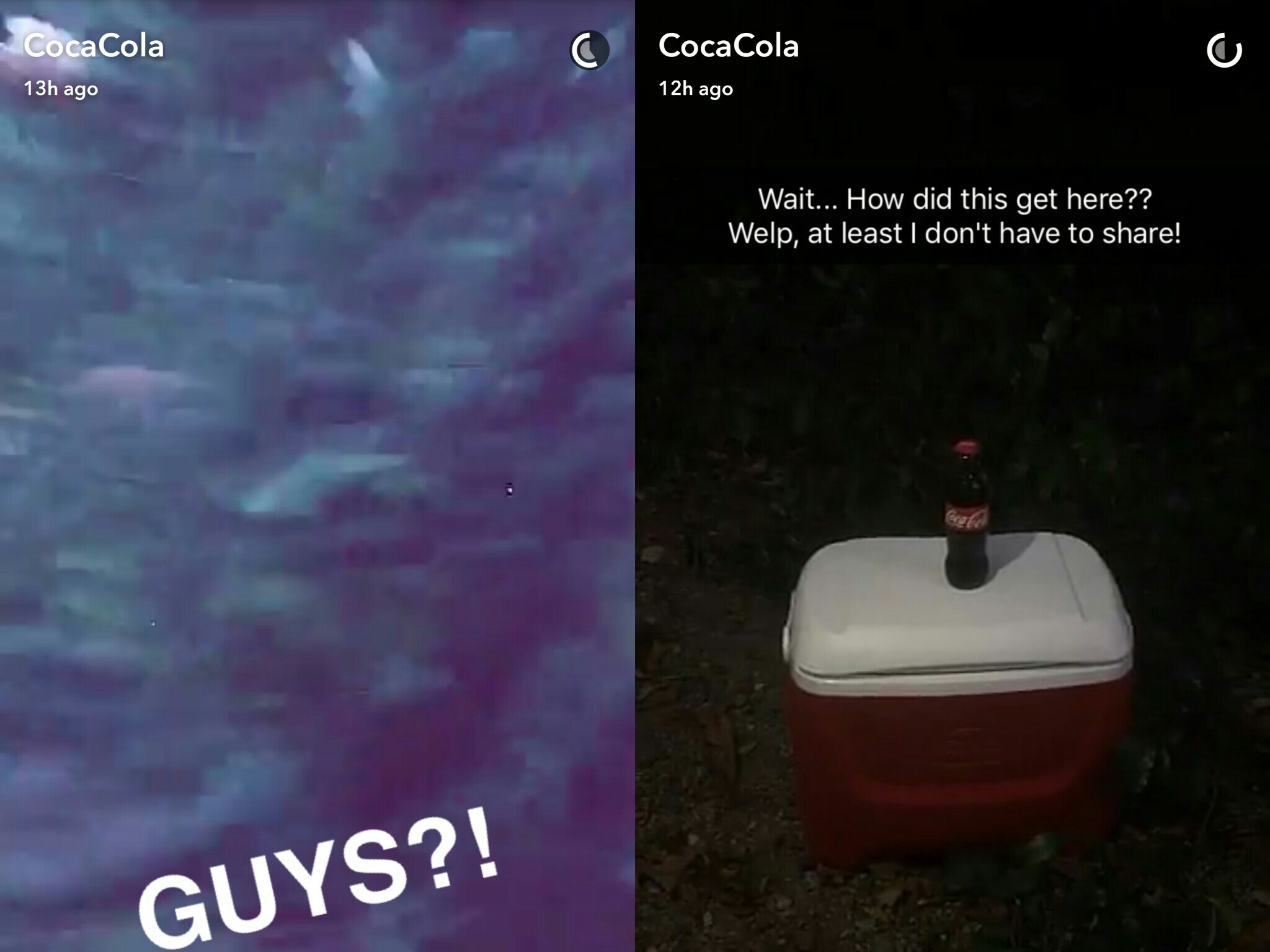 Oh, and screaming monsters appear ??courtesy of some well placed emoji filters. Cute, snappy (see what I did there?) and effective. Continue the rundown of Halloween marketing campaigns on the next page to see where Airbnb is sending its customers.