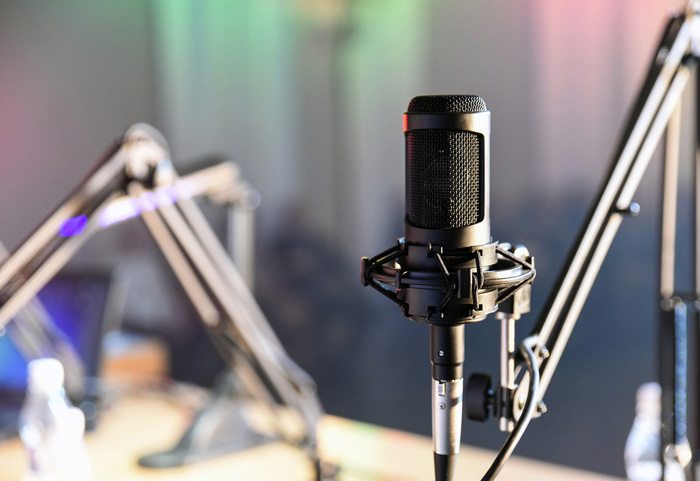 Share via
The upcoming?Amazon Growing Business Awards?will acknowledge the very best innovators, celebrate Britain?s rich history of strong consumer brands?and recognise the nation’s?triumph over adversity. Held?at The Brewery this year, the companies?joining us on the night of the event are frankly astounding, with a few additional awards making their maiden voyage as well. This includes the Triumph over Adversity award. Speaking on national radio ahead of?the awards ? set to dazzle those on the shortlist ??Real Business editor Hunter Ruthven had a chat with?Share Radio. He said: ?We?ve got categories ranging from exporting to ?best employer in Britain? and we?ve got an illustrious judging panel made up of some fairly sizeable industry heavyweights, all of whom met our shortlist in person and grilled them on the progress of their businesses.?

As was?suggested, we?ve had some fantastic success stories since the creation of the awards. A prime example of this is Tyrrells,?which initially?attended consumers shows up and down the country to spread the word about its products. Zoopla, which won Large Company of the Year in 2013, entered the market eight years after rival Rightmove. Of this, founder Alex Chesterman told Real Business: ?We were confident that we could differentiate our proposition by solving a key consumer need around transparency in the property space.? Perhaps emphasising the awards in a whole is one of our newest categories: Triumph over Adversity. It?s a topic?Rahma spoke to Katy Moss, managing director of Trent Refractories, about ? the company was shortlisted for the sector. She explained that after?her father passed away the firm?was left without someone to steer the ship. “We thought we’d have more time on our hands but given that we wanted to sell the business I stepped in.” To hear more about the awards and Moss’ tale, listen to the Share Radio sound bite below.